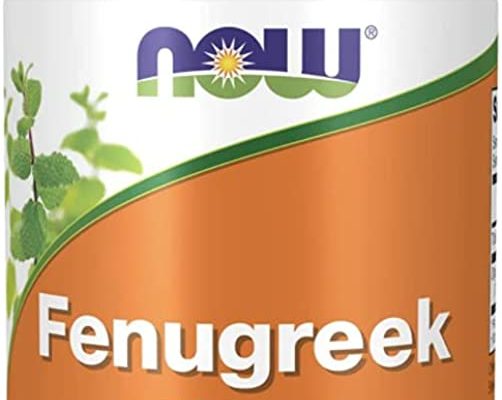 If you have a low sex drive, can’t get off, or have fertility issues, you’re not alone. In fact, you’re far from alone! About 40 to 70 percent of men experience some kind of sexual dysfunction in their lifetime, according to research from the Wake Forest Baptist Medical Center.

Problem is, when it comes to your penis, it’s a sensitive subject. Men are far less inclined to go to a doctor in the first place, let alone disclose their medical problems. So, many turn to over-the-counter supplements rather than go through the perceived embarrassment of their sexual faults and receive a prescription.

That’s not to say supplements aren’t helpful in providing optimal health (even for your Johnson); but there are so many formulations and little regulation over standards and appropriate dosages that it can be easy to do your body a disservice.

Which herb can help boost your libido?

Studies found increases in libido and erectile function in rodents after consuming maca.

Gingko biloba is a traditional Chinese medicine uses it to treat many ailments, including depression and poor sexual function.

Several studies have observed that red ginseng is more effective than a placebo at improving erectile function.

Fenugreek appears to contain compounds that the body can use to make sex hormones, such as estrogen and testosterone.

Yohimbine, an alkaloid found in the bark of the West African evergreen, has been known to work similarly to Viagra.

Here we have selected the Top 10 supplements to boost your libido. 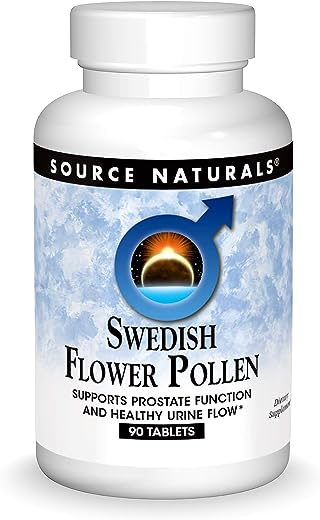 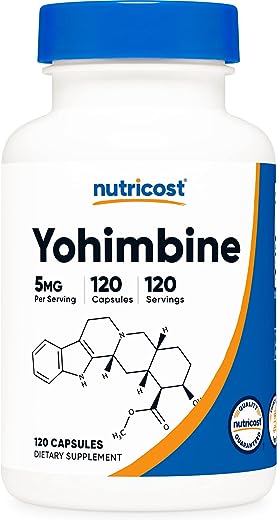 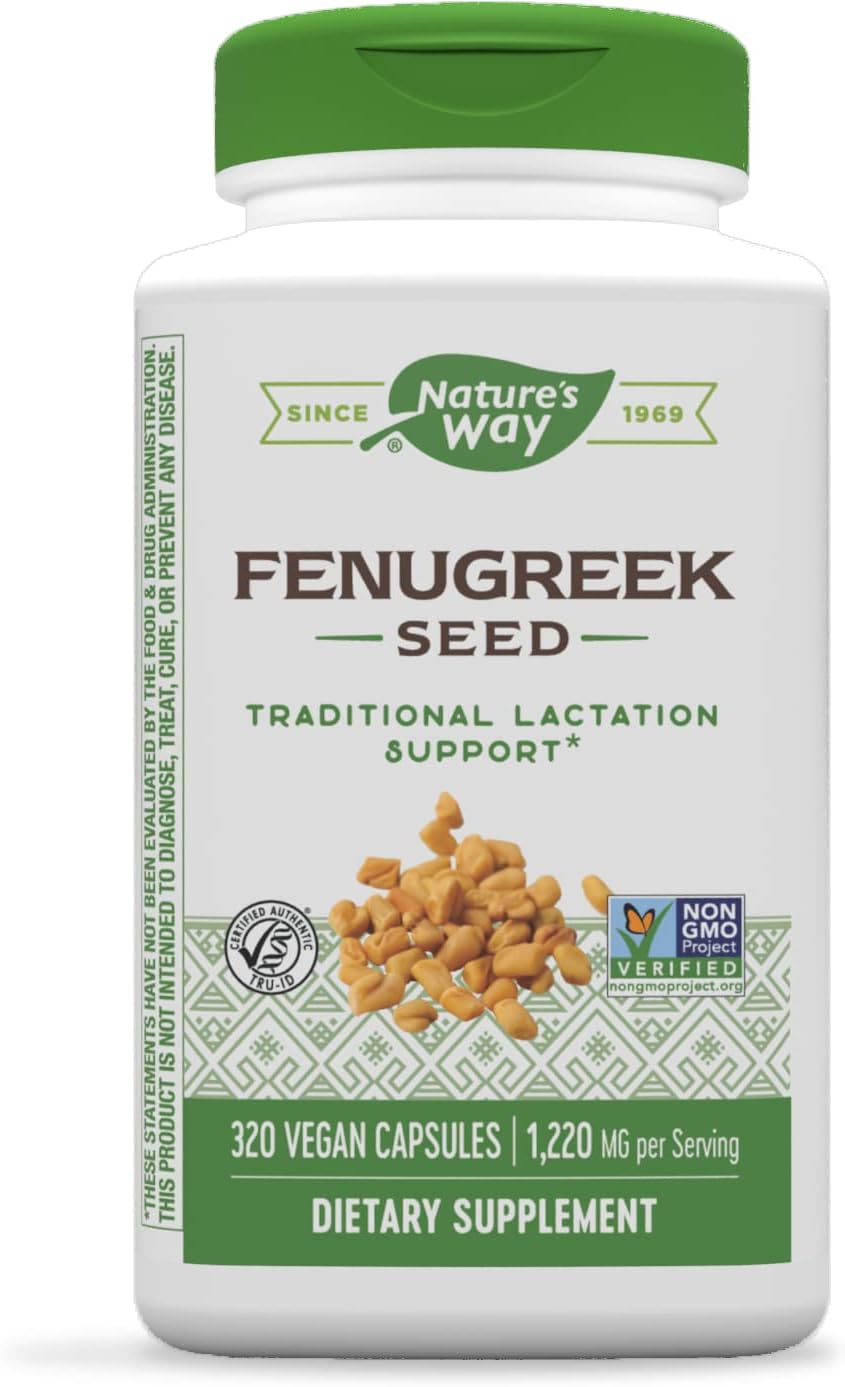 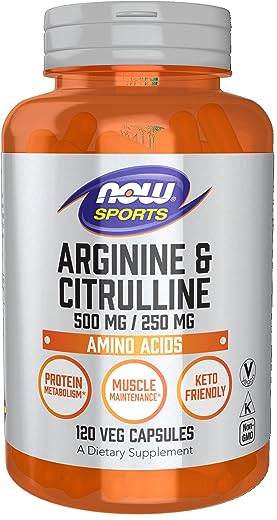 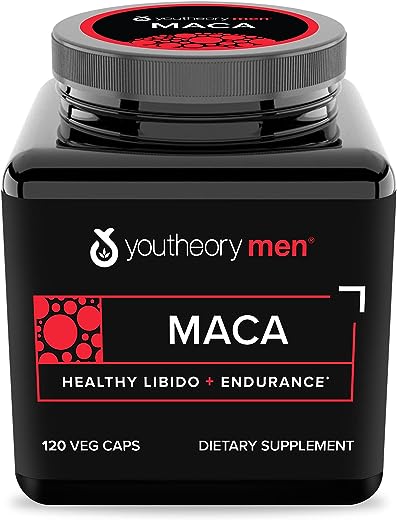 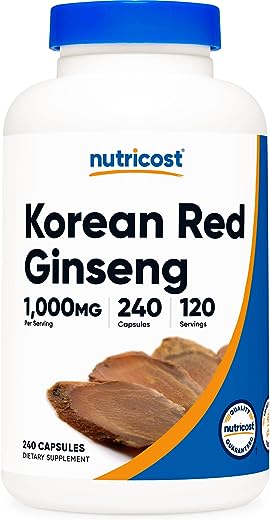 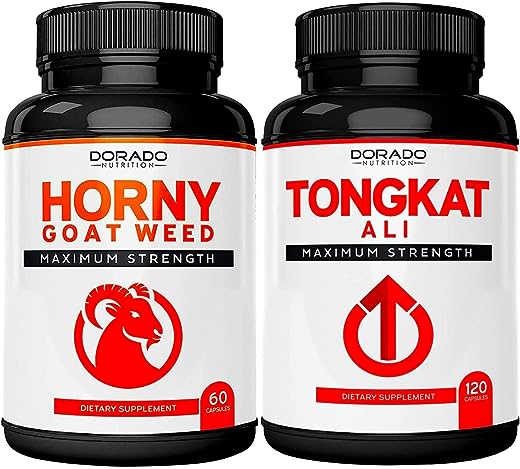 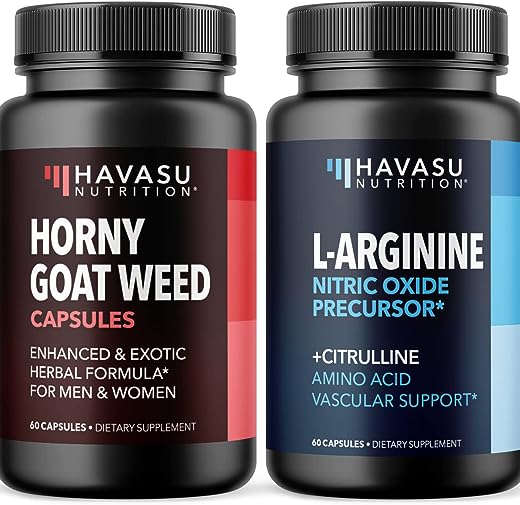 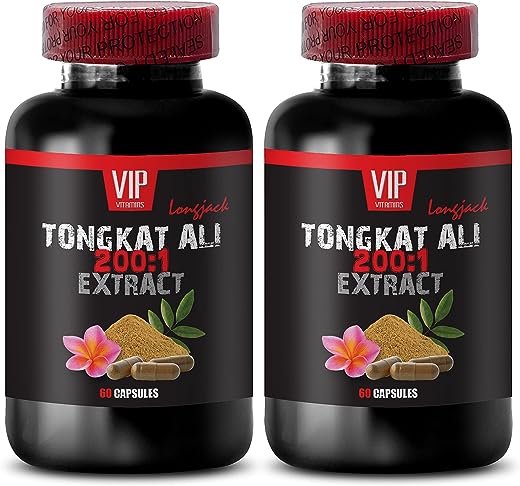