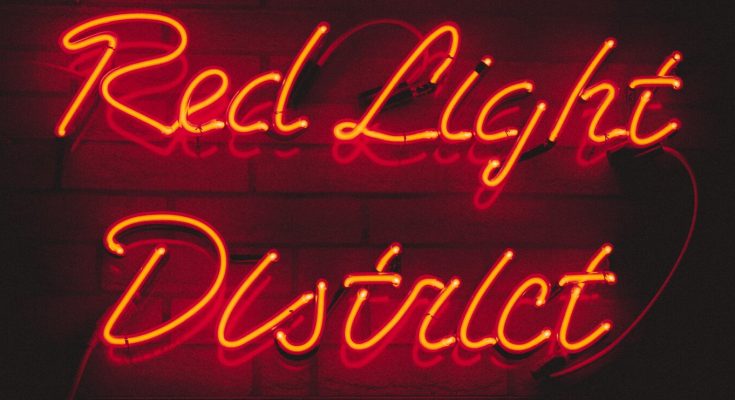 One of the topics that we explore extensively in my sex and culture course in Amsterdam is sex work. As part of this course, I give my students the opportunity to speak with current and former sex workers about their experiences in the industry and, not surprisingly, one of the topics that always comes up is money.

What exactly is the price of sex in Amsterdam?

Before we answer that, it’s worth noting that prostitution is legal and government regulated in the Netherlands. However, this isn’t to say that all sex work that occurs in the Netherlands is legal. In order for it to be legal, it must operate within the confines of the law.

So, for example, someone running a brothel would need to secure the necessary license/permit from the government, pay taxes, and comply with all regulations. In other words, there are a lot of hoops to jump through—and, as a result, this had led to the emergence of a sex work shadow industry that operates outside of the law. In fact, some believe that this shadow industry is many times larger than the legalized industry.

How things work in the shadow industry in terms of pricing, we don’t really have a good sense of. So what we’re talking about in this post is sex work that occurs within the legal framework in the Netherlands.

Based on what several workers have told me, there seems to be a pretty standard going rate in the Red Light District, where (usually) scantily clad workers stand behind floor-to-ceiling windows and beckon potential customers as they walk by. That rate is 50 Euro (or about $60 USD) for 15-20 minutes. However, this only applies to what many workers refer to as “basic sex” (their phrase, not mine), meaning penis-in-vagina intercourse.

Of course, you can negotiate to do more or to stay longer, but only if you’re willing to pay extra. So, for example, if you have kinks or fetishes, you want kissing, you have a spouse/partner who wants to watch or participate, or you want something else beyond intercourse, that’s all individually negotiated and added to the price. However, workers have the freedom to decide whether they want to indulge your requests, and most workers I’ve spoken with have said they have firm limits on what they will and won’t do (for example, ‘no anal’ is the most common limit I’ve heard). So it’s not the case that money can buy whatever you want.

Pricing works differently outside of the Red Light District—and it really depends on the venue in which sex is being sold. For example, I spoke with a woman who formerly worked in a high-end gentleman’s club in a residential area outside the city center. The price there is 300 Euro per hour ($350-360 USD) with a one-hour minimum. And, again, that’s the price for “basic” sex—anything beyond that costs extra.

At these clubs, the men usually stay for a few hours because they’re looking for more than just sex—they’re looking for conversation and connection as well (or “the girlfriend experience,” as some call it). And depending how long they stay, how many bottles of champagne they buy, and what they want, they may very well end up paying thousands of Euros for an evening.

That said, it’s important to note that the workers aren’t taking home as much of that money as you think. For window workers (who are independent contractors) the cost of renting a window in the most desirable area during peak hours can cost as much as 150 Euro (approximately $175 USD). Thus, a worker would need to see three clients per shift just to pay for the space. Even then, however, she’d be losing money because this isn’t tax-free income.

To pay the window fee, account for taxes, and make a solid income, you’d probably need to see 6-10 clients per shift if you were a window worker.

By contrast, if you’re working in a high-end gentleman’s club, you split your hourly earnings with the club. However, you can make a solid income in this setting by seeing just one client per shift if you can get them to stick around for multiple hours and upsell them on extras (for example, workers get a commission on champagne purchases).

I should clarify that everything mentioned above applies to women selling sex to men because women are the most common sellers and men are the most common buyers in Amsterdam (in fact, there are no men who work behind the windows and, from what I understand, there’s only one brothel with male workers). I’d be curious to know how rates vary when workers are men or trans, but thus far, the only sex workers I’ve met in Amsterdam are cisgender women.

So there’s your inside look at how sex work ‘works’ in regulated settings in Amsterdam. What do you think? Are the numbers about what you expected or do they surprise you? 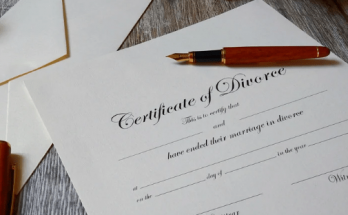 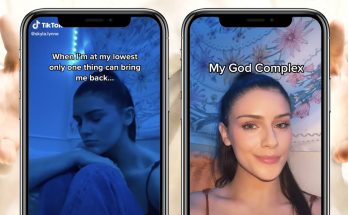 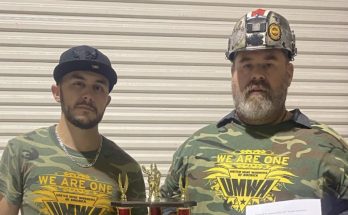