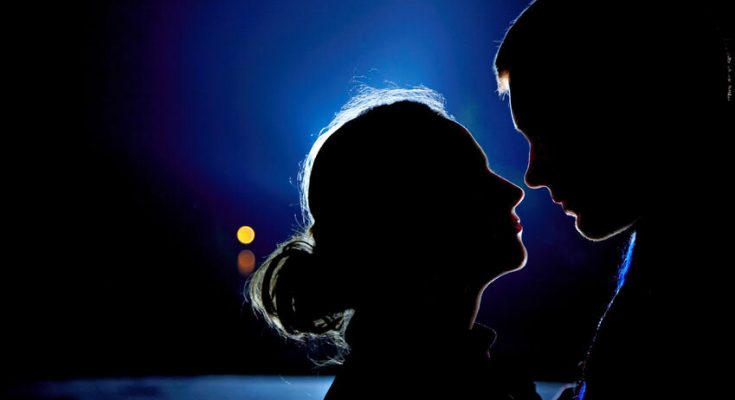 In recent years, Americans’ sexual attitudes have become more liberal. For example, public opinion polls have found that the number of American adults who think that things like sex outside of marriage and same-sex relationships are morally acceptable have reached record highs and have majority support.

However, this doesn’t necessarily mean that Americans think that all forms of sexual activity are acceptable—they do see some limits. And one of them is having sex on the first date, which is something that most Americans do not appear to approve of.

In a recent national survey of 4,860 U.S. adults conducted by the Pew Research Center, participants were asked about the acceptability of several intimate behaviors taking place on a first date, including hugging, kissing, and having sex.

Participants were asked whether they think each behavior is acceptable, regardless of whether they personally would do it themselves.

Put another way, just 30% of Americans think that first-date sex is usually okay.

So, ideally, I’d say you’d probably want to ask these questions a few different ways because I suspect there’s going to be a bit of nuance in the results depending on the reference group.

That said, these results suggest that there isn’t universal agreement among Americans in terms of what types of intimate behaviors are acceptable on a first date. Even with something like hugging, while most say that it’s usually acceptable, 1 in 20 say it’s rarely or never acceptable.

While a substantial minority believe that first-date sex is usually acceptable, it seems that most Americans think that people should typically wait a while. However, what this survey doesn’t tell us is precisely when the switch flips and a majority say it’s acceptable to have sex with someone you’re dating. Is it based on total number of dates (such as the “three-date rule”)? How well you know the other person? Something else?

These questions would also be important to explore in the future, as well as whether there are age/generational differences and differences based on gender, sexuality, and religiosity. 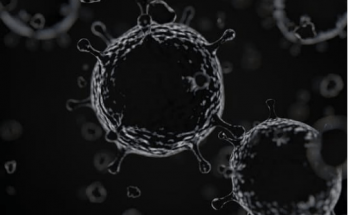 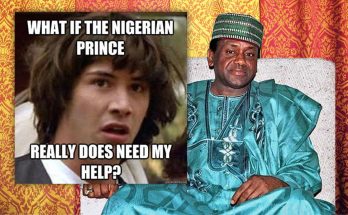 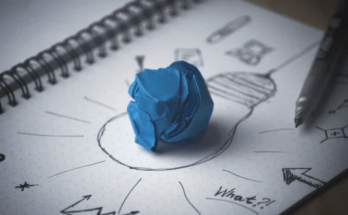