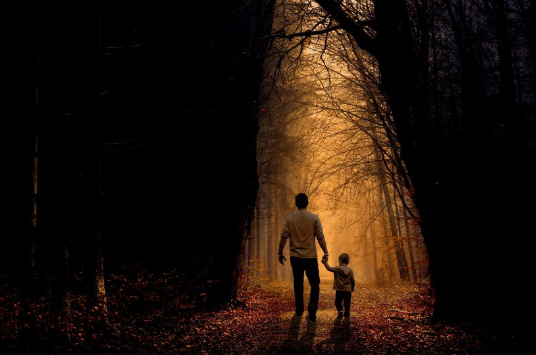 Scott Harrison leads an organization called Charity Water and his mission is to bring clean water to everyone on the planet. I founded MenAlive in 1969 following the birth of my son and daughter. My mission is to heal childhood trauma and end male violence in the world. This is our story.

Scott lives in New York now, but grew up in a suburban home in Moorestown, New Jersey. I was born in New York City and grew up in Sherman Oaks, California, a suburb of Los Angeles. Both of us lost a vital connection with our parents when we were young and the trauma of the loss changed our lives.

It began for Scott on New Year’s Day 1980 when his mother collapsed in her bedroom, unconscious. “I was four years old and asleep in my own room, so I have no memory of my father lifting her to her feet as she briefly regained consciousness and then passed out again,” Scott says. It would take another year before his parents figured out what was wrong with her and another year before they finally learned that an invisible carbon monoxide leak had been poisoning his mother.

“She didn’t die that day, but her immune system did,” Scott remembers. “She became allergic to everything. She wore strange masks all the time and was often connected to oxygen. The toxic gas had destroyed her immune system and in a way my childhood too. After the poisoning, our roles reversed and I began to take care of her.”

I am a generation older than Scott and my loss occurred on a winter day in November, 1949 when my uncle drove me to the mental hospital. I was five years old.

He looked at me with his round face and kind eyes. “Your father needs you.”

“What’s the matter with him?” I was beginning to cry, and I clamped my throat tight to stop the tears.

He turned away and looked back at the road. In our family we didn’t talk about these kinds of issues. Gradually, I learned that my father had “a nervous breakdown” after becoming increasingly depressed because he couldn’t make a living to support his family. I later found one of his journals, the last entry written days before he took an overdose of sleeping pills.

I see them all, a whole army of them, battering at the same doors I’m battering, trying in the same field I’m trying. Yes, on a Sunday morning in early November, my hope and my life stream are both running desperately low, so low, so stagnant, that I hold my breath in fear, believing that the dark, blank curtain is about to descend.

Like Scott, following the loss of my father, the roles in my family reversed. I became “my mother’s little man.” I went with my uncle every Sunday to visit my father, feeling somehow responsible for his breakdown. As the only child, I grew up fast and took on adult responsibilities. When I lost my father, I also lost my mother. With my father gone she had to work outside the home and I learned to fend for myself.

I grew up wondering what happened to my father, afraid it would happen to me, and terrified I would be all alone. It never occurred to me at the time that I would grow up to be a successful psychotherapist and author helping other people repair their broken relationships or that I would maintain a secret life of sexual addiction, broken relationships, violent fantasies, and fits of rage. I had financial success beyond anything I imagined and my clients respected my ability to help them sort out their lives, but my home life was chaotic and dangerous.

I thought if I settled down and married, my life would stabilize, but my first marriage failed and my second was to a woman who slept with a gun under her pillow to protect her from “men.” We had endless fights and she threatened to kill me on numerous occasions. In the midst of one of our verbal fights she began jabbing her finger into my chest while screaming at me, “You’re a poor excuse of a man. You’re worthless.”

I became enraged and completely lost control. I knew I was going to hit her and I wouldn’t stop until she was dead. But as my fist came forward, I veered away and hit the wall. I imaged my fist going through and coming out the other side. When I felt my fist crumble and the bones break, I knew I’d hit a stud. When I was examined in the emergency room the doctor wanted to know if I was a boxer. “I’ve never seen these kinds of breaks, except in people who fight for a living.” I felt ashamed and had no words to share. I felt like dying.

I’ll continue more of our journey in Part 2, coming up next week.

The post A Boy’s Trauma, A Man’s Violence, and How Two Men Plan to Heal the World appeared first on MenAlive. 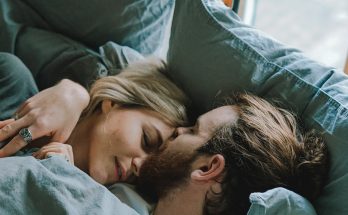 What You Do After Sex Matters 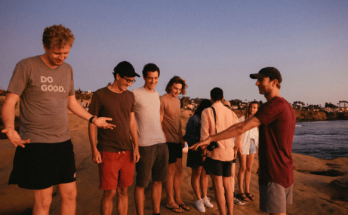 Understanding Men: The Hidden Reasons We Feel What We Feel and Do What We Do

7 Things To Know About Bisexuality For LGBT Pride Month