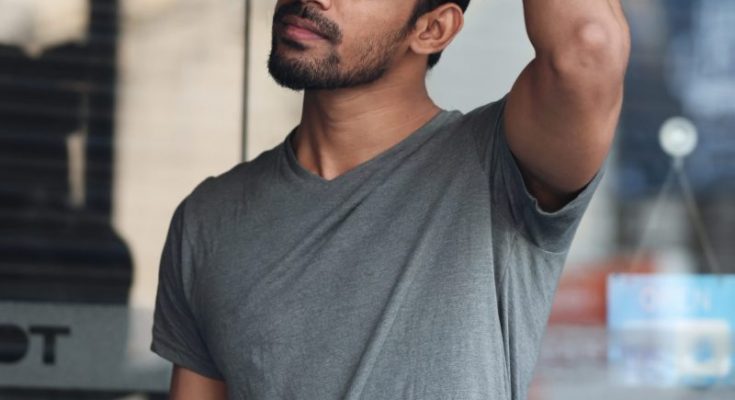 The Evolution of Sex

In Part 1,  I looked at what the Corona virus pandemic and the January 6, 2021 attack on the Capitol can teach us about why men are the way they are and how to understand the male tendency to compete with others, form fighting groups, and look for enemies. Here, we’ll examine the evolutionary roots and causes of male aggression.

Though some would still deny it, humans are part of the animal kingdom, and male humans are all mammals. In There Anything Good About Men? How Cultures Flourish by Exploiting Men, social psychologist Roy F. Baumeister describes the male experience in a herd of wild horses. “The mating season is in the summer, and when the females are old enough, they are soon busy with the reproductive process. The alpha male horse in each herd—the most powerful adult male who has risen to the top of the hierarchy—will be checking them out and, if they are fertile, will be having sex with them. They become pregnant and create offspring. Over the years, she’ll have a fair number of offspring, mostly sired by different stallions, depending on which male has won the coveted top spot that year.”

So, what’s going on with the other male horses? “As he approaches adulthood, he definitely does not find older females seeking him out to initiate sex with him,” says Baumeister. “He starts to desire sex with females, old or young or in between, but he quickly learns that sex is forbidden to him. The females belong to the alpha male, and if he starts to flirt, he risks being beaten up rather severely by the alpha male.”

If you are not the alpha horse, Baumeister offers this painful reality. “Most male horses will never be the alpha male. They may never have sex at all, let alone reproduce. Most females would rather have the alpha male as a mate. After all, her own offspring will be stronger and faster if its father was the strongest and fastest one rather than an also-ran.”

Baumeister concludes with this stark analysis:

“The fate of most males is to live in nearly total celibacy and to be a biological dead end.”

Of course, humans are not horses. Yet, whether you are a stallion or businessman, you’d rather be on top and having opportunities to have as many attractive females as possible than be on the bottom and run the risk of becoming a biological dead end.

Human males and females are as much part of the evolutionary dance of survival and reproduction as any other species. In their book, Gender Gap: The Biology of Male-Female Differences, evolutionary psychologist David P. Barash, PhD. and his wife, Dr. Judith Eve Lipton, who is a medical doctor and psychiatrist, say, “When it comes to human nature, the differences between males and females must be acknowledged as real, important, and downright fascinating. Moreover, when it comes to understanding those differences, there is no better guide than evolution.”

Why Men Go to the Extremes

Evolution isn’t interested in our happiness and wellbeing. It judges success based on a single question. Did I survive long enough to find a mate and have children that survived to do the same? In answering that question, evolution favors females over males. Baumeister points out that throughout human history, most women had children, while most men did not. And before the arrival of modern birth control, that meant that most men didn’t have sex and most women did.

“Looking back across the entire history of the human race, and taking nature’s criterion of success as passing on your life to others, we can see that most men were failures. Most of the women were successes.”

How successful have women been compared to men?  “The correct answer has recently begun to emerge from DNA studies, notably those by Jason Wilder and his colleagues,” says Baumeister. “They concluded that among the ancestors of today’s human population, women outnumbered men about two to one. Humanity’s ancestors were about 67% female and 33% male.”

“That’s a stunning difference,” Baumeister says. “Of all humans ever born, most women become mothers, but most men did not become fathers. You wouldn’t realize this by walking through an American suburb today with its tidy couples. But it is an important fact. I consider it the single most underappreciated fact about men.”

This fact helps account for both the benefits and hazards of being male. “For thousands of years,” says Baumeister, “men and women have faced vastly different odds and problems in reproducing. The psychology of men and women starts from very different prospects. Nature made life to seek to create more life. On this basic task, women faced good odds of success, whereas men were born to face looming failure.”

From nature’s point of view women are the more valuable sex since they carry the babies. If you have a hundred women and one man, life goes on. If you have a hundred men and one woman, that’s the end of the line for humanity. Women can afford to take care of themselves and play it safe. Men must take greater risks and compete with other men to be chosen by a woman. “That’s why we are descended from playing-it-safe women and risk-taking men,” Baumeister concludes.

When we look at the men who stormed the Capitol through the lens of evolution, we see men afraid of sexual oblivion. Our leader tells us that the other guy stole our election. We must take back what is ours or die trying. From a logical perspective, it doesn’t make sense. Why kill others and risk your life in front of cameras for everyone to see? The answer, from our subconscious mind, is this: I’m afraid if the other guys win, my life is a dead end. I’d rather die than admit defeat.

In the male evolutionary arms race, men are encouraged to follow the dictates to win and all costs. As UCLA football coach Red Sanders said in the 1950s and repeated by Green Bay Packer’s coach Vince Lombardi in the 1960s, “Winning isn’t everything; it’s the only thing!”

“That is what it means to be male,” says Baumeister. “Most men who ever lived have been genetically erased from the human population. The men who didn’t care about outdoing other men, who were content to take it easy and go along easily and let others push ahead (the way many women are content)—those guys did not reproduce. The men who pushed ahead were more likely to reproduce, and today’s men are descended from them. To leave offspring, you had to outdo other men.”

The Future of Manhood

Is this what it really means to be a man? Must we fight to the death in order to be successful? Must we all strive to become the dominant male or support the man at the top no matter what he does? Are men locked into the dictates of evolution? The good thing about evolution is that we evolve. We can’t ignore two-million years of human evolution, but we don’t have to be ruled by our past. In fact, the more we understand our evolutionary past, the better able we are to create a more successful future.

As recent events reveal, we are living between worlds. An old style of manhood based on competition, conflict, and domination is ending and a new style of manhood based on cooperation, caring, and partnership is coming into being. I recently wrote about this transition in an article, Living in the Liminal World of 2020: How to Navigate the Transition Between Domination and Partnership.

I offer guidance for men of the future, and the women who love us, in my most recent book, 12 Rules for Good Men.  Here are the 12 Rules:

Ultimately, males and females are bound together. We need each other as never before. Humanity is in danger. We are out of balance with the natural world and all of us are needed to create, in the words of my colleague Charles Eisenstein, “the more beautiful world our hearts know is possible.”

Sometimes it takes a woman to understand the essence of being a man. I believe feminist academic and social critic Camille Paglia captured our spirit when she said, “Masculinity is aggressive, unstable, combustible. It is also the most creative force in history.”

I look forward to hearing your comments. Please visit me at www.MenAlive.com.

The post The Truth About XY: The Hazards and Benefits of Being Male: Part 2 appeared first on MenAlive. 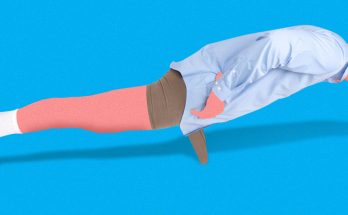 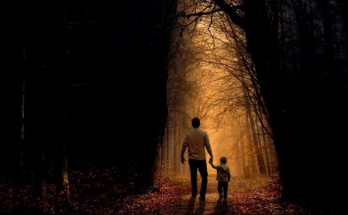