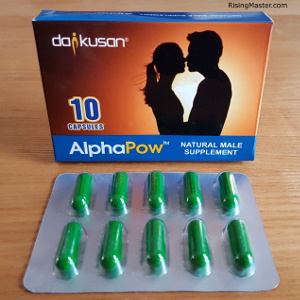 AlphaPow is a natural supplement that’s marketed as helping men with erection problems and low libido.

I’ve tried a range of over the counter erectile dysfunction pills. For me, they often have a similar effect, but also similar side effects.

This one wasn’t quite as heavy on the side effects as some of the generic Viagra I’ve tried (like sildamax), and it did seem to help with erection quality.

So in this AlphaPow review, I’ll be talking about my experience using it. I’ll also look at the ingredients and potential side effects to help you decide if it’s right for you or not.

AlphaPow Review: Does It Help With Erectile Dysfunction?

AlphaPow is sold as a ‘natural male supplement’. There are some bold claims on their website explaining what it does:

So if it’s all true, it should help with erectile dysfunction, increase your libido and sperm load, and produce no side effects.

Bold claims, and not exactly easy to test!

It’s made by a company called Daikusan Ltd., which is registered in England. It’s not a pharmaceutical company though; their business nature is listed as ‘Retail sale via mail order houses or via the Internet.’

And as far as I can tell from their online activity, all they do is sell 2 different supplements online.

They say it’s made in the UK “under strict guidelines set by GMP”. But there’s no information about where exactly.

So as is often the case with male enhancement supplements, there’s not much transparency to the product or company behind it.

The instructions tell you to take AlphaPow on an empty stomach 30 minutes before sex. So I decided to try it first thing in the morning to give it the best chance at working.

30 minutes later and the typical stuffy nose appeared. That made me think they’ve snuck some Sildenafil in. But there was no headache or strange vision, which I usually get with Sildenafil.

My partner and I got down to some foreplay and I was able to get a good, solid erection pretty easily. It wasn’t as rock hard as it gets with any Sildenafil products, but was definitely better than with no help.

I had no erection loss using a condom either, which often happens to me, so that was a good sign.

I did feel a little more aroused than usual, though I wouldn’t say my libido was supercharged. But we had some good sex nonetheless. Interestingly, my erection stayed hard long after climax. 10 minutes later it was still good to go, so we had a second round.

AlphaPow did its job and I was quite impressed to start with. However, a side effect cropped up around the hour mark – my eyes started to feel quite uncomfortable.

They looked normal in the mirror, but they just felt a bit sore. And I struggled to focus on my computer for the next couple of hours.

The stuffed nose cleared up quickly though, so really, the unusual feeling in my eyes was the only thing that really bothered me for long. And that also stopped around the 3 hour mark.

Over the next 24 hours (it’s supposed to last that long), I can’t say my libido was any different. So for me, it helped for a couple of hours, but no more.

I tried it again later in the week and had exactly the same effect.

What do others say about it?

AlphaPow currently has 73 customer reviews on Amazon, with a total rating of 3.3 out of 5. It has a lot of both 1 and 5 stars, which is relatively common with sex pills.

Nobody seems to have said much about it, but it seems to either get comments like ‘worked great’ or ‘useless’. So it seems like it might either work well for you or do nothing at all.

Other than that, I haven’t seen any other bloggers or health sites talking about it, other than the usual comparison sites.

The ingredients do include some which have evidence to support their use in sexual functioning.

Here’s what I found:

Used in Chinese medicine to help with erectile dysfunction and libido. It does have research evidence to back up its effectiveness. It’s also reputed to improve sperm quality.

It can cause side effects though, notably connected to the heart, blood pressure and blood sugar.

A palm tree that’s sometimes used to help with erectile dysfunction and low libido. Men with prostate problems should seek advice before taking it.

Used in China to enhance sexual functioning. Some animal studies have shown it works as an aphrodisiac and improves sperm quality.

Argued by some that it helps erectile dysfunction as a secondary effect of improving heart function and blood flow. I can’t find any research evidence that it’s a significant effect though.

Used traditionally to enhance libido and testosterone. The Washington Post reported on a 2011 study into this effect.

Used in South America to boost energy and as a sexual enhancer. But there’s no evidence to support its effectiveness other than for energy levels.

According to the instructions on the box and website:

If you have a health condition and don’t want to speak to your doctor, I’d at least check online for the possible precautions associated with Ginseng.

As I test more of these type of herbal sexual enhancement products, I get a similar feeling: people are putting together their own combos of traditional ingredients and selling them online.

AlphaPow did work for me, though not quite as spectacularly as the advertising would suggest. Yes, it helped me get a good erection, which was good.

But it wasn’t without side effects. Admittedly, I could tolerate them, and I’ve had worse with some generic Sildenafil. But it’s important to be aware that it might cause some discomfort.

So would I recommend it? Only if you don’t mind experimenting with low cost over the counter products, and don’t want to take recognized medication.

Just be aware there’s limited information about who’s behind AlphaPow, and how it’s made. That doesn’t mean it’s definitely bad, just that there’s a risk involved. 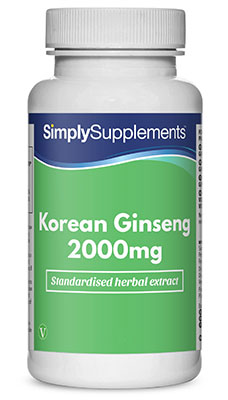 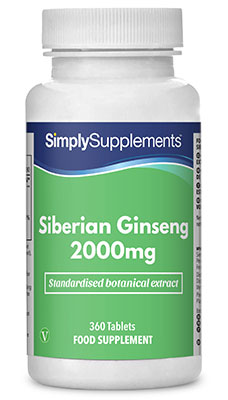 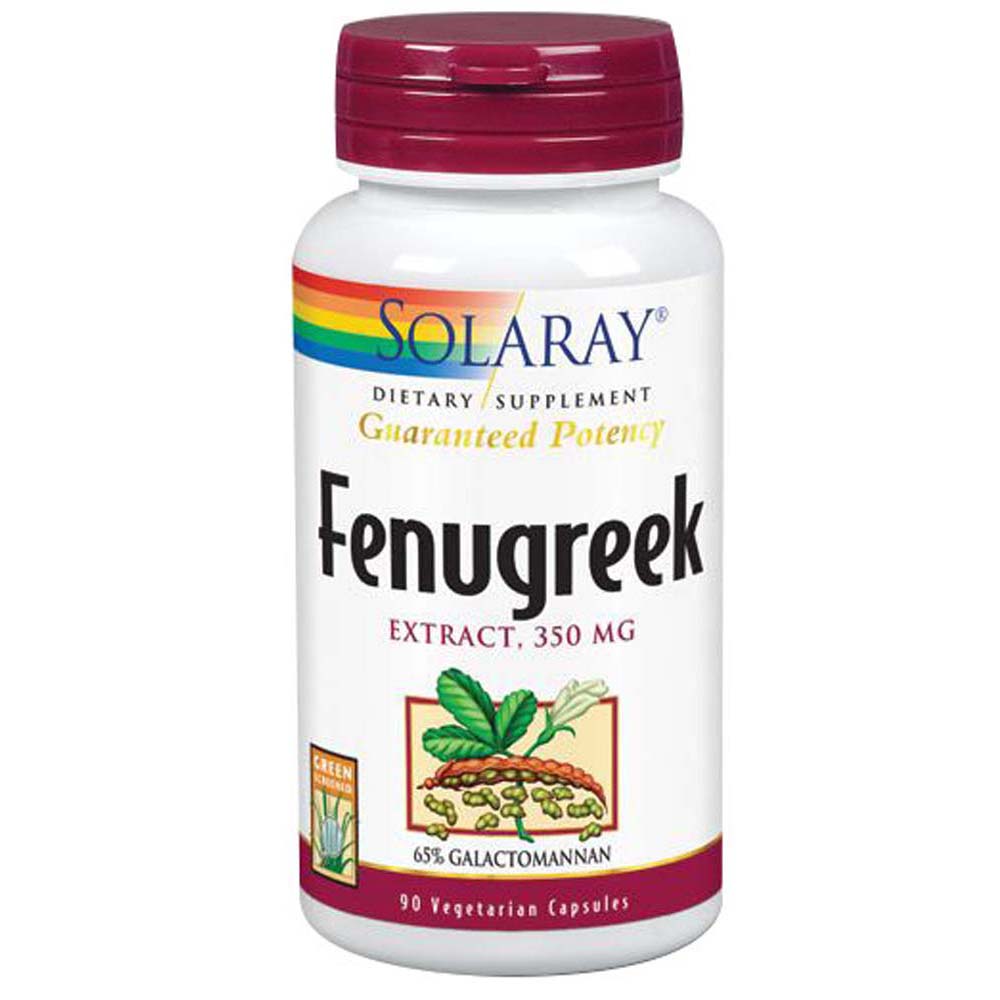 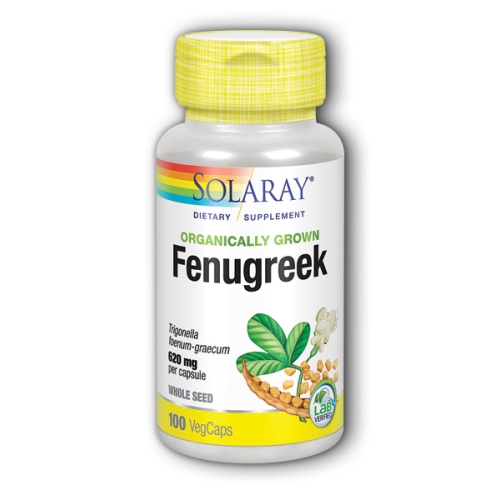 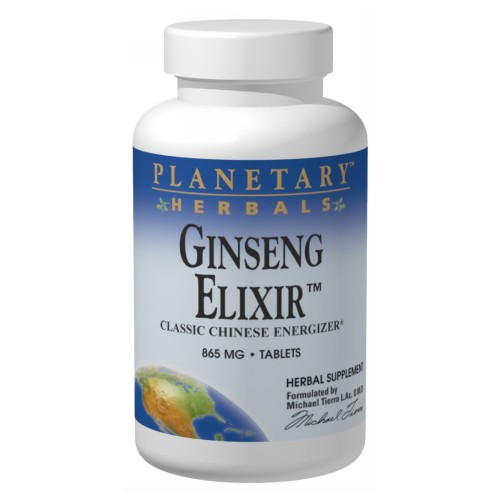 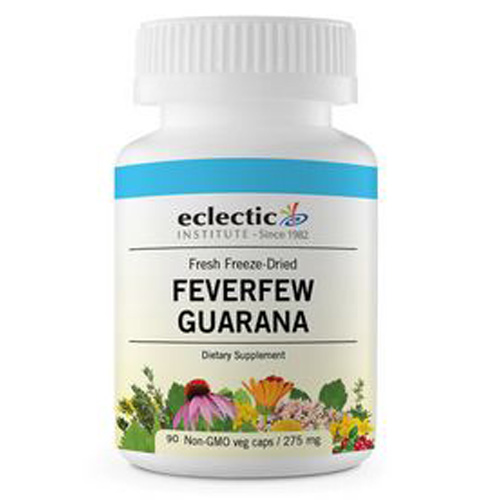 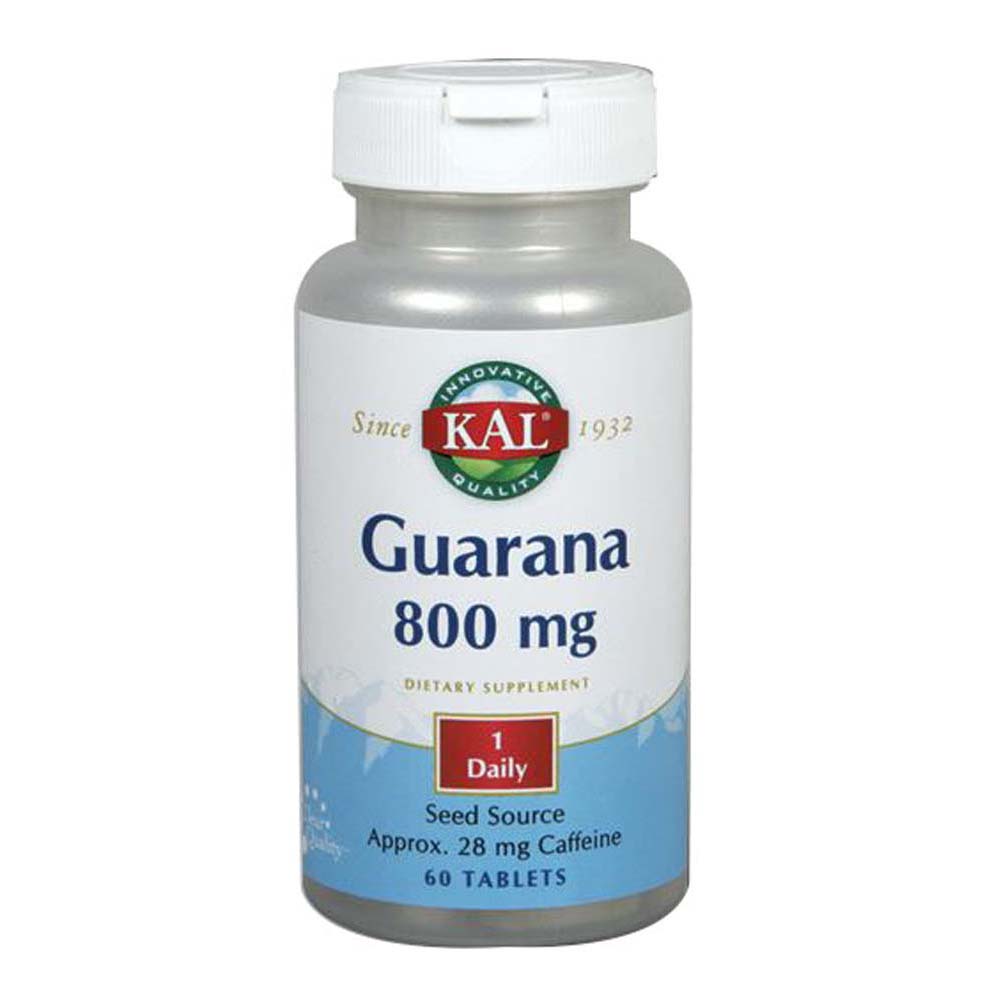 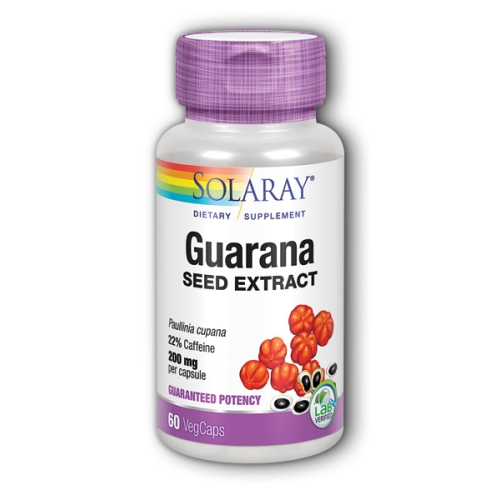 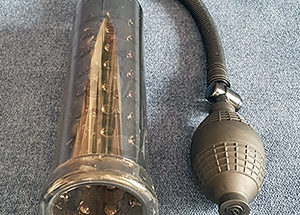 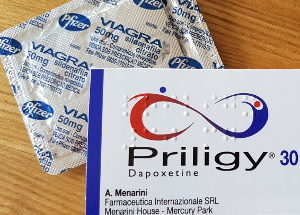 Which Sexual Dysfunction Treatments Can You Combine?