Why do people engage in risky sexual behaviors? This is, of course, a complex question and there are obviously many contributing factors. For example, some people take sexual risks because they’re drunk or high, others do so because they have sensation seeking personalities, and yet others do so because of peer or partner pressure. However, even without these other factors present, it’s also the case that simply being sexually aroused increases our odds of taking sexual risks.

Research has found that sexual arousal creates a kind of “tunnel vision” in which we become so focused on sexual gratification that we are unable to take into account other important concerns. The result is that being sexually aroused in and of itself predisposes us to taking all kinds of risks, including risks that are both sexual and non-sexual in nature.

As some evidence of this, consider a set of studies in which researchers exposed participants to either pornographic films or non-sexual television shows. After watching one of these videos, participants were given a series of hypothetical sexual and romantic scenarios and asked to imagine how they would behave (Study 1) or they played a rigged game of Blackjack in which researchers examined the moves people made with ambiguous hands (Study 2).

In the first study, people—both male and female—who were sexually aroused indicated more willingness to engage in risky sexual behaviors, such as continuing to have sex after the condom broke with a partner they had just met.

In the second study, sexually aroused participants—again, both male and female—made riskier moves in the Blackjack game. Specifically, when participants had hands totaling 15, 16, or 17 (hands where there is a very high chance of busting and therefore losing the hand if you take a hit), aroused participants were more likely to take the risk and hit rather than stay.

So is there anything you can do to combat the effects of this sexual tunnel vision? Absolutely. For example, if you anticipate that sex might happen later, carrying condoms with you or having them placed in an accessible location reduces barriers to using them by making them easier to get. Likewise, have discussions about safer-sexual practices (methods of protection, STI history, etc.) before getting too hot and heavy in order to ensure you don’t skip the discussion entirely later on. 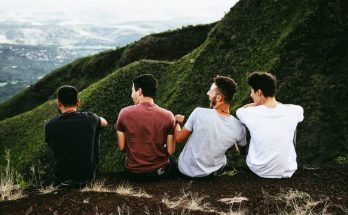 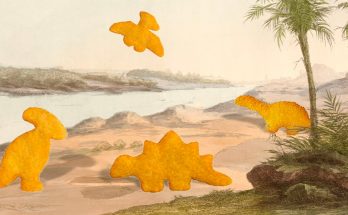 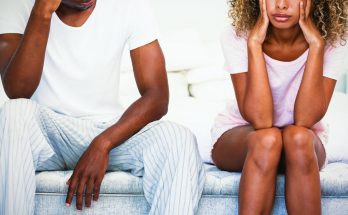