Most people report dreaming about sex from time to time. For example, one study found that 93% of men and 86% of women said they’d had sex dreams before [1]. But just how often do people dream about sex anyway? And who dreams about sex most often? A recent study published in the journal Psychology & Sexuality offers some intriguing insight [2].

Similar to previous studies, most participants (83%) reported having had sex dreams before. On average, participants said that 18% of their dreams (about 1 in 5) were sexual in nature; however, there was quite a bit of variability across persons:

Gender seemed to matter, too. Specifically, whereas men estimated that 21% of their dreams were sexual, the number for women was 16%. Thus, it appears that men tend to have sex on the brain more often than women both while they are asleep and while they are awake.

In previous studies in which people reported on their dreams each day over a period of time (i.e., dream diary studies), the proportion of sex dreams has typically been under 10%. However, people had to write out the content of their dreams in those studies and they may not have been comfortable reporting on sexually explicit dream content that they knew other people were going to be reading (especially dreams about sexual taboos). Thus, it’s possible that the diary studies were underestimating sexual dream content.

As always, more research would be useful; however, these results suggest that, on average, people say that about 1 in every 5 dreams they have is about sex. 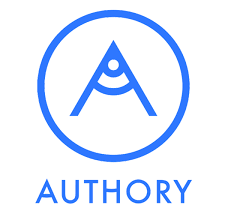 Writers Who Save Lives: Helping Men, Women, and Children Survive and Thrive in the Post-Covid World 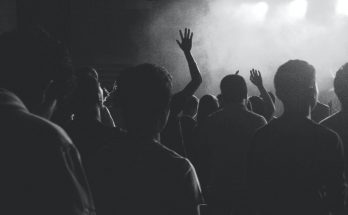