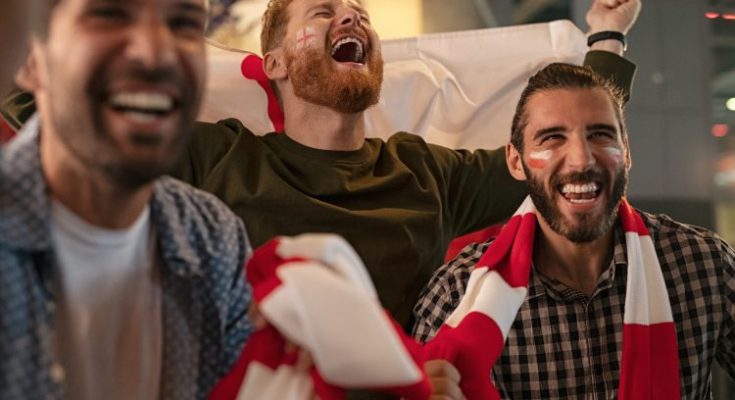 Over the years, watching England in major tournaments has had its fair share of ups and downs. From the euphoria of dramatic late winners to penalty shootout heartbreak, it’s always an emotional rollercoaster. So what impact does this have on the body – and could it even have beneficial effects?

Brendan Street is an accredited CBT therapist and supervisor, and head of charity at Nuffield Health, the official health and wellbeing partner of the England football teams. Here he discusses different types of stress, and how ‘eustress’ or good stress (literally translated from the Greek ‘Eu’, meaning ‘good’) can actually have both emotional and physical health benefits…

When we become stressed, in response to a perceived danger, the body releases a cocktail of chemicals to help it respond rapidly to any threat. This is often referred to as the ‘fight-or-flight’ response.

The body does this via the nervous system, which activates this danger-response mode by flooding the body with hormones such as cortisol and adrenaline, using energy stores to help us deal with a threatening situation.

In its purest form the fight-or-flight response prepares us for life-or-death situations.

Related: How To Cope With Anxiety

The resulting impact is significant, affecting every system in the body including the respiratory, cardiovascular, hormone regulation, digestive, musculoskeletal and reproductive systems.

The body prepares for real and imagined threat in the same way and does not differentiate between physical and mental threat. As it gears up the defence system, heart rate and breathing accelerate, and the body directs energy away from its usual functions such as digestion or sleep.

In essence, stress is a game of two halves – eustress and distress. 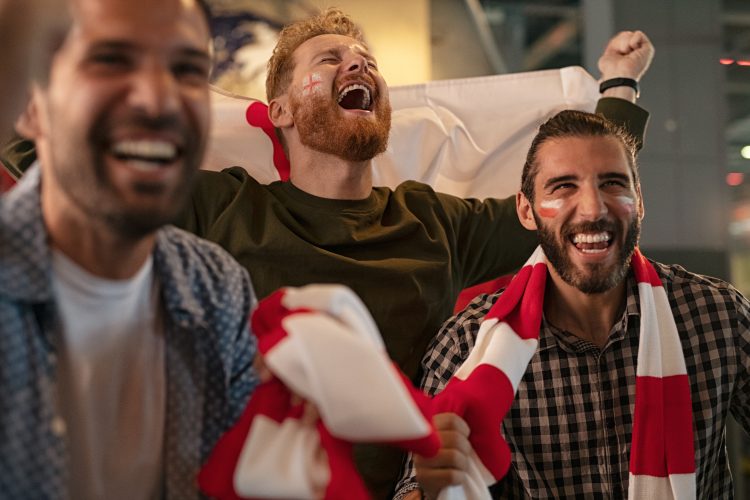 Watching the World Cup will be stressful, but it can also be beneficial | Image: Shutterstock

In the context of watching a football match, stress – the perceived danger of conceding a goal, missing a penalty, the excitement of scoring – only tends to last in the short term. It gives us a brief bounce of increased heart rate, energy, focus, excitement and motivation.

As this is temporary, it’s within our coping ability and differs from ‘chronic stress’, which is typically longer-term and feels unpleasant and outside our sense of control. Think of the thrill of a short rollercoaster ride (eustress) compared to being forced to ride it for hours (distress).

During a major tournament we benefit from a shared sense of connection and motivation. We experience collective emotions – whether that’s with our immediate friends and family who we watch the game with or with the nation as a whole.

Related: The Expert Guide To Being Less Stressed

However, research indicates that in order to benefit from eustress you need to have a good level of fitness before you watch a sporting event. It’s an obvious but important distinction. Putting your body under any form of stress when it’s already in poor condition is never going to help.

And it’s not just fans who can benefit from the positive effects of eustress. For the players themselves, there’s an optimal level of anxiety that can fuel performance.

From a player’s perspective pre-match nerves is a natural sensation. It can have a positive impact on the body as it helps to create a heightened state, where the individual has greater energy, concentration and confidence.

Eustress is the fuel for flow. Not enough stress and players aren’t stimulated and underperform; too much stress and they feel overwhelmed and ‘choke’.

Every athlete will have different coping mechanisms. In a tournament like the World Cup, stress can manifest itself in various ways – from players’ own expectations as well as that of their fans, to a sense of redemption for past performances or the fear of failure.

What is particularly evident about the current England set-up is the emphasis they place on mental fitness as well as physical fitness and giving the players the platform to write their own history. Hopefully this can make the difference in Qatar and inspire the team to go one better than they did on home soil last year.

Whatever happens, fans and players should embrace eustress and enjoy the tournament.

Nuffield Health is the official health and wellbeing partner of the England football teams, uniting with the FA to help build a healthier nation. The partnership will build on the mental and physical benefits that football brings to improve the wellbeing of individuals and communities. To find out more, visit nuffieldhealth.com/thefa

The post How World Cup Stress Affects The Body  appeared first on MensFitness. 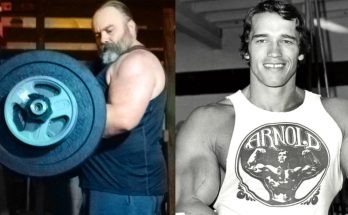 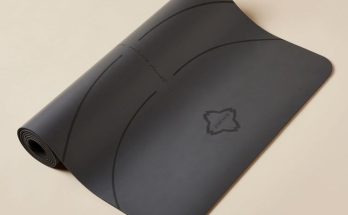 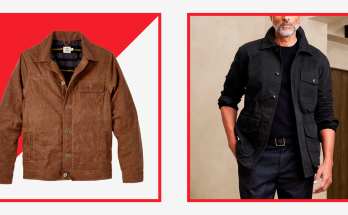