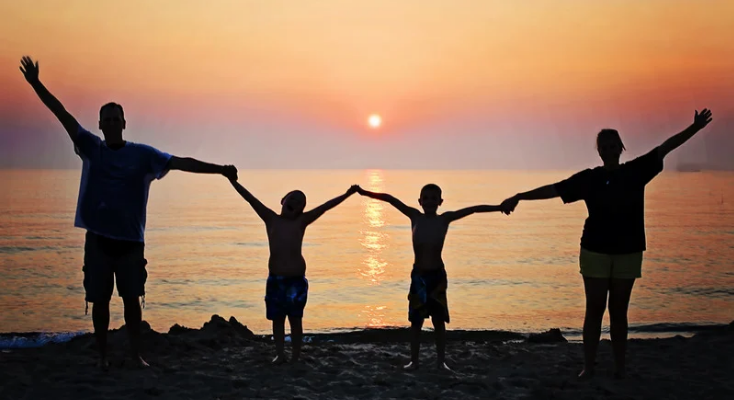 When I was five years old I thought I could save my father’s life. I knew he was in a hospital, but I didn’t understand what happened to him. What I did know was that my mother told me I needed to be her “little man” and go with my uncle to visit my father. It turned out the hospital was a mental hospital. Entering Camarillo State Mental Hospital fifty miles north of our home in the San Fernando Valley, was like entering an Alice-in-Wonderland world.

“But I don’t want to go among mad people,” Alice remarked.

I later learned that the movie, The Snake Pit starring Olivia de Havilland, was filmed at Camarillo. The hospital is also rumored to be the Eagles’ inspiration for the classic rock song “Hotel California.”

After going with my uncle to visit my father every Sunday for a year and later learning that my father escaped, the last lines of the song still chill me:

Last thing I remember, I was
Running for the door
I had to find the passage back
To the place I was before
“Relax,” said the night man
“We are programmed to receive”
“You can check-out any time you like”
“But you can never leave!”

During the twelve months I visited my father, I watched him deteriorate. Shortly after he was admitted, my uncle took him out of the hospital to be treated for stomach ulcers that nearly killed him, but my father was forced to return because he was still under a court-ordered commitment as being “mentally ill” and therefore in need of “long-term treatment.”

I grew up wondering what happened to my father, whether it would happen to me, and what I could do to keep it from happening to other families. I wrote about my own battles with mental illness and my father’s healing journey after he escaped from Camarillo in my book, My Distant Dad: Healing the Family Father Wound.

I have gone on to help thousands of men and their families live healthier, more engaged, and loving lives. I’ve written more than a thousand articles and sixteen books. At this stage of my career, spanning more than fifty years, I want to use the time I still have to make the most positive impact I can so that I can continue to help men and their families.

There are millions of men, like my father, who hunger to be fully alive and well. My colleagues Randolph Nesse, MD and Daniel Kruger, PhD examined premature deaths among men in 20 countries. They found that in every country, men died sooner and lived sicker than women and their shortened health and lifespan harmed the men and their families.

Among their conclusions were these two statements:

The primary reason men die sooner and live sicker than women is due to mental, emotional, and relational health problems such as male depression and aggression. Mentally healthy men don’t kill themselves and others. They don’t express their pain through road rage and domestic violence. They aren’t involved with mass shootings.

Google’s [X] is known as their “Moonshot Factory.” Those who work there aim to improve the lives of millions, even billions, of people. Their goal is a 10x impact on the world’s most intractable problems, not just a 10% improvement. We need moonshot mission to revitalize men’s mental health.

Our moonshot mission began in November 2021 when I invited a number of colleagues to join me to share what we were each doing in the broad area of men’s mental and emotional health. A group of us have continued to meet monthly and are working together to make a positive difference in the world of men, their families, and communities. We are a diverse group including:

“Like Jed and the other members of this accomplished team, I aim to provide some of the tools to enable people everywhere to reach for their own human transformation and to lend a hand in support of men everywhere. My simple, albeit ambitious prayer is that male teens worldwide get initiated and mentored into adulthood. To help get us there, I envision thousands of men’s organizations worldwide partnering with us to sign and promote a simple

Join Our Moonshot For Mankind Community

Here’s where you come in. We know that healing men is not only good for the guys, but is good for women, children, families, and the planet we all share. Today we are opening the doors for you to join us. Come visit us at MoonshotForMankind.com. We are inviting individuals and organizations, men, women, and those who identify beyond the binary. We invite people from throughout the U.S. and around the world.

We ask you to join for $43. I’ve chosen that number because I think it is within the reach of most everyone and you get some significant value for your money including:

But that’s not all. We are also donating 10% to Ecology Action/Grow Biointensive that for more than fifty years has been working in more than 150 countries worldwide to help people. We want to bring together thousands of organizations and individuals that are doing great work so that together we can change the world for the better.

Come join us. We would like to have 10,000 people join our community so we can continue our goal to help save 375,000 men’s lives in the U.S. and in all the other countries of the world.

The post Join the Moonshot for Mankind and Help Us Save 375,000 Men’s Lives This Year appeared first on MenAlive. 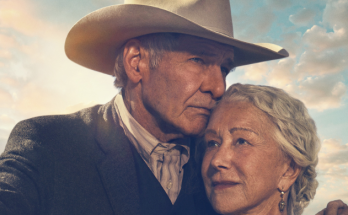 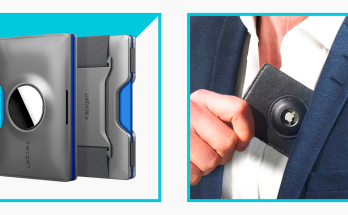 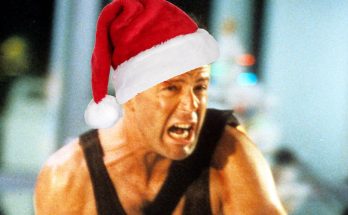