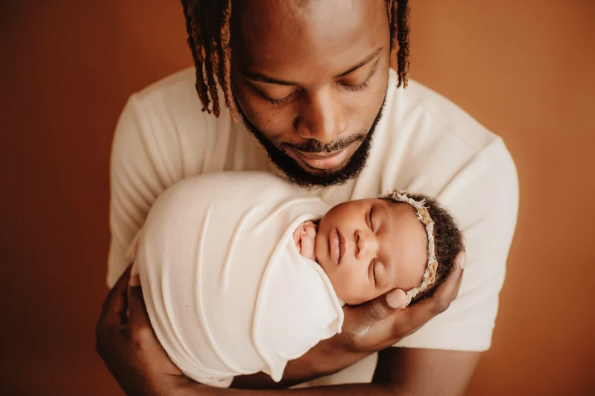 “Kids have a hole in their soul in the shape of their dad.”

—Roland Warren, past president of the National Fatherhood Initiative.

I’ve been dealing with the father wound my whole life. I was five years old when my father took an overdose of sleeping pills and was committed to Camarillo State Mental Hospital, but I imagined I would outgrow the loss. Millions of men and women grow up with a father wound they don’t even know they have. Everyone has a tendency to repress and block out the memories of childhood trauma, but until we address the wounds of the past our lives will be dominated by the wounds from our absent fathers.

Based on my personal experiences, as well as my experiences as a marriage and family therapist over the last fifty-three years I’ve been seeing couples, I believe the female father wound is like a hidden time bomb that blows up millions of relationships and causes severe damage to women and the men who love them. But as men and women assess the damage, attempt to repair their lives and move on, they rarely suspect that the underlying cause of their suffering was a wound most women don’t even know they have.

So many men and women grow up in families where a father is absent physically or emotionally, the absent father is most often not even recognized as causing a wound. It has become a part of growing up for millions of men and women and is accepted as normal. Though it may be common, it is anything but normal and healthy.

My first wife lost her father when she was nine years old. It was just another one of the things we learned about each other when we fell in love in college. Our relationship was a rollercoaster of highs and lows and I often felt criticized and blamed for things that I didn’t do, though God knows there were plenty of things I did do that I had to take responsibility for. There was always an underlying melancholy and anger that seemed to color her moods and our relationship.

It wasn’t until we went through a divorce and the custody battles of our two children that I began to recognize that a lot of her unhappiness and anger were not because of me but had roots in the loss of her father and the impact his loss had on her heart, soul, and ability to love and be loved.

Like most people who get divorced, I eventually put in the past, started dating again and eventually fell in love and remarried. I didn’t hear the ticking of the time bomb until that relationship blew up after three tumultuous years and only later recognized the female father wound. She and her father had a close relationship through her childhood, but his wounding became clear when she moved from being a child to a young woman.

“He couldn’t deal with my physical changes in my body and my sexual awakening,”

“He completely withdrew from me and wouldn’t have anything to do with me. My mother had seemed jealous and angry at the close attention he had shown me as a young girl and when he withdrew from me as an adolescent, she seemed pleased to reclaim his affections.”

My second wife then became a nun and planned to give her love to God, but later left religious life. By the time I met her, being attracted to a sexy ex-nun seemed adventurous, a little kinky, and very exciting, but my own father wounds played into hers and our marriage blew up.  Looking back, I was glad to get out alive.

When I met and married my present wife, Carlin, I thought “third time is the charm.” I thought I had gotten past my pattern of marrying wounded women. I had done lots of healing and had a more mature understanding of what I was looking for in a marriage partner. I learned her mother and father had gotten a divorce when she was quite young, but she had grown up with a stepfather who was kind and caring. I loved her and convinced myself that she didn’t have a female father wound, that her stepfather was her “real” father and our marriage would be blessed. But our original father wound doesn’t go away just because we had a good stepfather.

By the time Carlin and I started to have conflicts where she would become clingy and I would withdraw or she would get busy with her own life and I would feel abandoned and become irritable and angry, we both knew about Adverse Childhood Experiences and how childhood trauma can wreck a relationship. We could talk about the impact our lost fathers had on our self-esteem, our fears and worries about abandonment and about intimacy, and what we could to heal.

We wrote a book about our experiences, The Enlightened Marriage: The 5 Stages of Relationship and Why the Best is Still to Come. In Chapter 3, “Healing Childhood Trauma Can Save Your Marriage,” I summarized what we had learned.

“Understanding the five stages of marriage helped me better understand why my first two marriages ended when we couldn’t resolve the issues we faced in Stage 3. We couldn’t seem to get out of the negative spirals that pulled us down.”

Over the years I’ve counseled many couples who find that their relationships start to fall apart in Stage 3, Disillusionment. Too many of us feel that when disillusionment sets in it means our marriage is doomed to failure, that we’ve picked the wrong partner, and we probably need to get out before things get even worse.

But we learned that Stage 3 is really an opportunity to take the risk to get real, to recognize the wounds from the past, including the father wound, and do the healing work that is calling on us to do. In counseling thousands of couples, I’ve learned that the healing that can occur at Stage3 doesn’t guarantee that every relationship will succeed, but most of them do.

We’ve developed two on-line courses that can help you understand what to do when things start to go wrong and it you get the benefit of our year’s of experience to guide you through the healing process. The first program is called, “Navigating the 5 Stages of Love and Why Most Relationships End at Stage 3.” You can learn more about the program here.

The second program, “Healing the Family Father Wound,” complements the first program. It looks specifically at the father wound and guides you through the healing process that I take my private clients through. Some people continue the work with private sessions, but many find they can do the healing on their own.

These programs work well when taken together as a couple, but they can also work will if you are not in a relationship at this time or your partner is not ready or willing to join you. If you feel you, or someone you care about, is dealing with a father wound, check out:

Healing the Family Father Wound and Navigating the 5 Stages of Love.

If you’d like to be kept up-to-date on new programs and services I offer and to receive my regular newsletter with timely articles you can use to improve your love life, you can join me here.

The post The Female Father Wound: How it Impacts the Lives of Women and the Men Who Love Them appeared first on MenAlive. 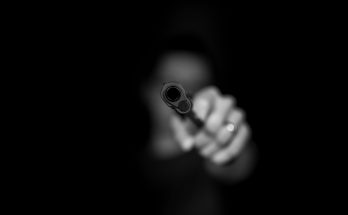 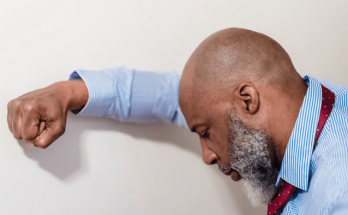 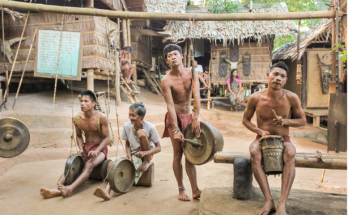