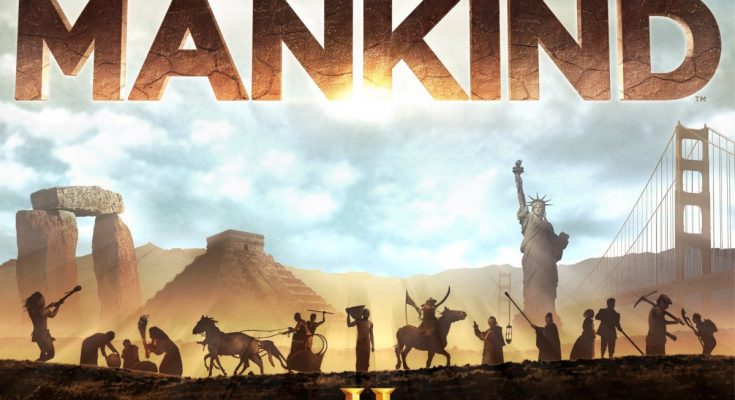 “If you could make male mortality rates the same as female rates, you would do more good than curing cancer.”  Randolph M. Nesse, M.D.

Some men want to travel to outer space. My dream is closer to home. For more than fifty years I have focused on healing men and their families. My website MenAlive.com captures the essence of my mission. My colleague Mo Gawdat is the former Chief Business Officer of Google X, Google’s Moonshot Factory, whose goal is to solve some of the world’s most difficult problems. Since leaving Google he focused attention on his own “moonshot project” to help create a world where 1 billion people are happy.

In 2018 Mo’s vision and my own came together when I wrote an article for his Happiness Library, “How to Cure Depression in a Half-a-Billion Men.” My own commitment to helping men began with the birth of my son, Jemal, on November 21, 1969. When I held him for the first time I made a vow to become a different kind of father than my father was able to be for me and do everything I could to create a world where men were fully healed and engaged with their families throughout their lives.

According to the National Centers of Disease Control and Prevention, each year nearly 35,000 people kill themselves. 28,000 (nearly 80%) are male. Eleven times that number attempt suicide.

But suicide isn’t the only way men’s lives are cut short.  “80 percent of all illnesses are stress induced,” says Woodson Merrell, MD, Chairman of the Department of Integrative Medicine at Beth Israel Medical Center. Although stress impacts everyone, men are particularly vulnerable. According to social scientist Dr. Thomas Joiner, “Males experience higher mortality rates than females at all stages of life from conception to old age.”

Statistics from the National Center for Disease Control and Prevention show that men have a higher death rate for the ten leading causes of death (numbers are deaths per 100,000 population):

“Being male is now the single largest demographic factor for early death,”

Men not only die sooner, but live sicker. Dr. Will Courtenay is an internationally recognized expert on men’s health.

“Men in the United States have greater socioeconomic advantages than women,”

says Dr. Courtenay in his book Dying to Be Men.

“Despite these advantages, men—on average—are at greater risk of serious chronic disease, injury, and death than women.”

For every man who dies or gets sick, there are women and children who are also negatively impacted. Bringing men and women together to save man kind helps everyone. Men’s health is my priority and men’s mental health, I believe, is the cornerstone of total health and wellbeing.

This is the Time For Action

These, of course, are the words from Charles Dickens epic novel A Tale of Two Cities. It was written in 1859, the same year that Charles Darwin’s On The Origin of Species was published, set in London and Paris before and during the French Revolution.

I think it is fair to say that the period we are living in now may be a turning point in human history. The Covid pandemic has impacted everyone alive today. As I write this on October 19, 2021, more than 242,000,000 people worldwide have been infected and 5,000,000 people have died. Like all illnesses studied, more men than women are getting sick and dying.

Experts tell us that the pandemic is not over and is likely to go for some time. Many experts also feel that if we don’t address the underlying problems, humanity is likely to face even more severe problems in the future. Further, the pandemic has also impacted our emotional, relational, economic, and spiritual lives and the impact will reverberate for years.

We don’t need experts to tell us that the way humans are living on planet Earth is not sustainable. We now have a once-in-a-life-time opportunity to come together for a change. Although we are facing problems that impact men and women, I feel that focusing on healing men’s mental health is the moonshot I would like to commit myself to help bring about.

I’m beginning with an on-line event that will take place on Zoom on Friday, November 19, 2021, which is International Men’s Day. Since 1999, the day is celebrated worldwide and focuses on the positive value men bring to the world, their families and communities.

“We highlight positive role models and raise awareness of men’s well-being,” say the organizers. “One of the six pillars of International Men’s Day is to  improve gender relations and promote gender equality not only for men but for women too. In this light our theme for 2021 is ‘Better relations between men and women.’”

The MenAlive event will bring together seven experts in the field of men’s health, including myself, to kick off our commitment to this moonshot vision. We invite all men and women who share this vision to join us. More information is available here.

The post My Moonshot Mission Is To Save Man Kind appeared first on MenAlive.