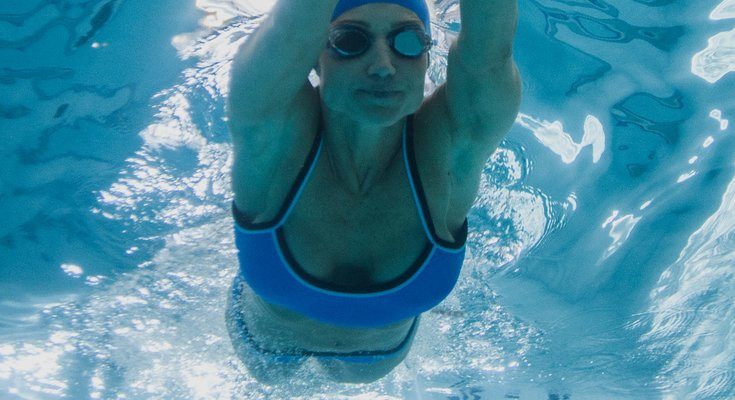 Whether you spend your time hitting the pavement or swimming laps in the pool, the right supplements can help take your training and performance to the next level.

If you were to flip through a fitness magazine in the checkout aisle of your local grocer, you’d run across a veritable library of supplement ads, but you might not find anything for endurance athletes. The ripped bodies on those glossy pages could easily fool you into thinking that every supplement on the market is geared toward getting you jacked, but—thankfully—you couldn’t be more wrong.

Endurance athletes typically spend hours on end doing continuous activity, whether it’s tracking 50-60 miles per week of running, putting over 200 miles a week on their road bikes, or swimming hundreds of laps in the pool. This sheer volume of training, added to a couple of resistance-training sessions a week, means that endurance athletes should be paying extremely close attention to their diet and supplementation.

Endurance training puts extreme demands on athletes’ bodies from a physical, mental, and energy standpoint. As if the time required to train for endurance activities wasn’t enough, throw in the time required to prep and eat nutrient-dense foods to replenish energy and you quickly run out of hours in the day. 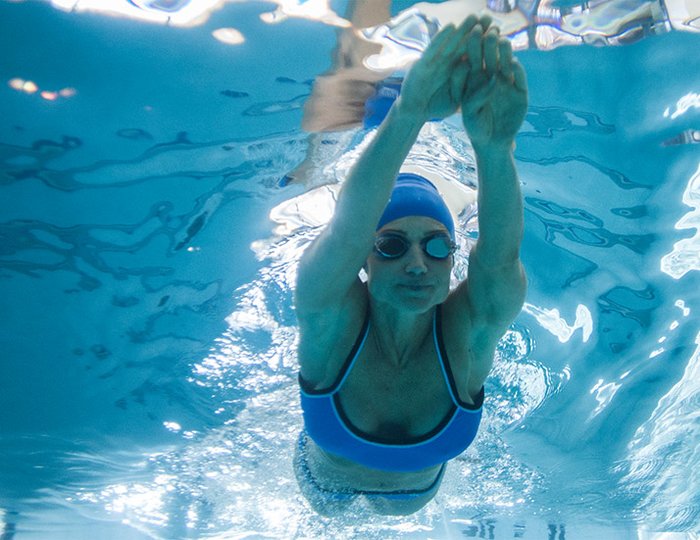 Thankfully, with the right supplement stack, you can shave some time off your prep time, boost your performance and recovery, and get on your way to crushing a new PR. Here’s our list of the top seven supplements endurance athletes should consider!

1. Creatine Monohydrate
Creatine supplementation and endurance exercise aren’t typically linked in the same sentence. We think of creatine in terms of strength, speed, and power—and for good reason. There are hundreds of published research studies supporting creatine’s use as an effective ergogenic aid for improving muscular strength and size. While many will argue creatine has no place in an endurance athlete’s supplement stack, we beg to differ.

If you can look past the direct effects of creatine—and increase in phosphocreatine stores, rapid increase in ATP production, and improved anaerobic performance—you’ll see that creatine supplementation can offer indirect benefits to runners, cyclists, and triathletes, and help take their training to the next level.

Interval workouts at lactate threshold, speed work, and hill training are common—and often dreaded—techniques used to improve running efficiency and performance times. The higher the quality of these sessions, the faster you’ll be crossing the finish line.

Creatine supplementation has been shown to decrease recovery time during repeated intervals, and increase power output at lactate threshold.[1,2] Improvements in speed, power, and running economy during your training sessions translates to better race-day performance!

2. Caffeine
Caffeine has long been used by endurance athletes to boost performance. Not only does it provide a quick pick-me-up for those early morning training sessions, but caffeine’s ability to reduce perception of effort and help delay fatigue can make those longer runs more bearable.

There have been numerous studies highlighting the benefits of caffeine consumption on endurance performance, including improvements in cycling and cross-country skiing performance, 8-kilometer run times, and faster time trials.[3-6] As an added bonus, caffeine can increase fat oxidation, which can help with weight management.

Since caffeine reaches its highest blood concentration in about an hour, we suggest taking it about 60 minutes before a race so it can help you power through a 5K or 10K—or even a marathon! And although caffeine is a diuretic—meaning that it increases urine production—a recent review article from researchers at the University of Connecticut (Storrs) suggested that caffeine consumption doesn’t cause water-electrolyte imbalances or reduce exercise-heat tolerance.

3. Beta-Alanine
We know beta-alanine supplementation has been shown to improve performance and delay fatigue during high-intensity activity, but is this relevant to endurance athletes? Well, just because you’re an endurance athlete doesn’t mean you train exclusively at low-intensity exercise, right?

During highly intense training sessions, your body accumulates hydrogen ions. These hydrogen ions contribute to lowering pH, which ultimately results in fatigue. Beta-alanine, an amino acid derivative, has been shown to increase intramuscular carnosine content, which can increase the body’s ability to buffer hydrogen ions. This can potentially delaying fatigue and improve exercise performance, training volume, and reduce perceptions of fatigue.

Recommended Dose: 3-6 grams per day, taken in 800 milligram doses throughout the day to reduce the effects of paresthesia, a temporary tingling or numbness akin to when a limb falls asleep. 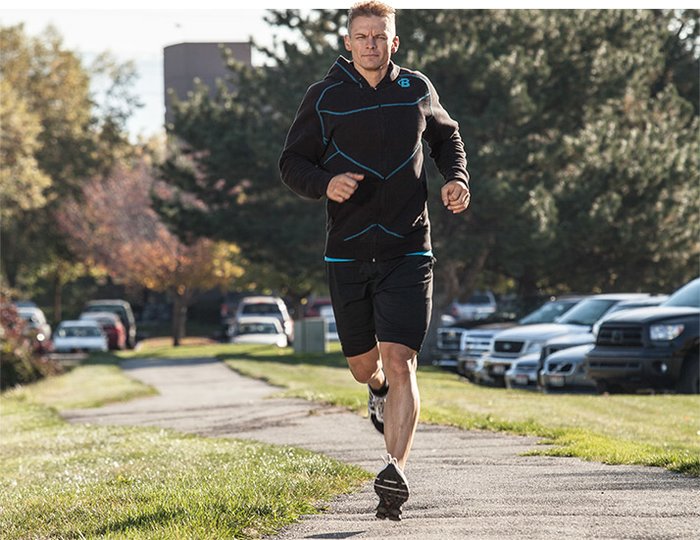 4. Sodium Phosphate
Commonly used as a preservative for meats and other foods, sodium phosphate can now add “performance booster” to its resume. Sodium phosphate loading has been shown to increase aerobic capacity and time to exhaustion by enhancing the ability of red blood cells to deliver oxygen to active muscles.[13-15] Additionally, several studies have found improvements in endurance performance by means of increases in maximal oxygen uptake and ventilatory threshold.[16,17]

Recommended Dose: 3-5 grams per day, taken in single gram doses for 3-6 days before an endurance event.

5. Branched-Chain Amino Acids (BCAAs)
If you’re headed out for a long run or bike ride, don’t leave behind your BCAAs. One mechanism of central fatigue in exercise is free tryptophan crossing the blood-brain barrier (BBB). One downside of tryptophan is that it aids in the release of certain neurotransmitters—serotonin, in particular—that can affect arousal, sleepiness, mood, and ultimately fatigue.[18]

Since BCAAs and tryptophan compete for the same protein carrier, increasing BCAA concentrations can reduce the amount of tryptophan crossing the BBB, potentially delaying fatigue. And there’s more: The metabolism of BCAAs has been shown to decrease lactate production, potentially increasing your endurance exercise capacity.[19,20]

6. Protein
Endurance athletes need protein! We don’t care if you’re eating gluten-free, low-carb, low-fat, paleo, or whatever the latest diet trend is—you need protein. While it’s not uncommon for endurance athletes to place more focus on carbohydrate intake, protein is essential for the repair, construction, and maintenance of your muscle mass.

Additionally, when you exercise for prolonged periods of time, your body turns to protein as an additional source of energy, making it even more important to consume adequate protein so that you don’t sacrifice your muscle tissue!

If you want to get the most out of your protein supplement, try consuming it with a carbohydrate, as the combination of macronutrients may lead to superior rates of protein and glycogen synthesis.

7. Glutamine
Glutamine is the most abundant amino acid found in the body, so why do you need to supplement with it? Intense physical activity can actually drain glutamine stores faster than your body can replenish them, which can unfortunately cause your body to break down its own muscle, leaving you in a catabolic state. Low levels of glutamine can also compromise your immune system, increasing your risk for infections.

Glutamine supplementation has been shown to aid in recovery, in addition to boosting immune function following exhaustive exercise. A study published in the European Journal of Applied Physiology and Occupational Physiology surveyed more than 200 runners and rowers and found that 81 percent of athletes supplementing with glutamine reported no infections after intensive training, compared to only 49 percent in the placebo group.[24] In short, this study suggests that glutamine supplementation may reduce your vulnerability to infections after prolonged exercise, helping you to train hard and recover fast. 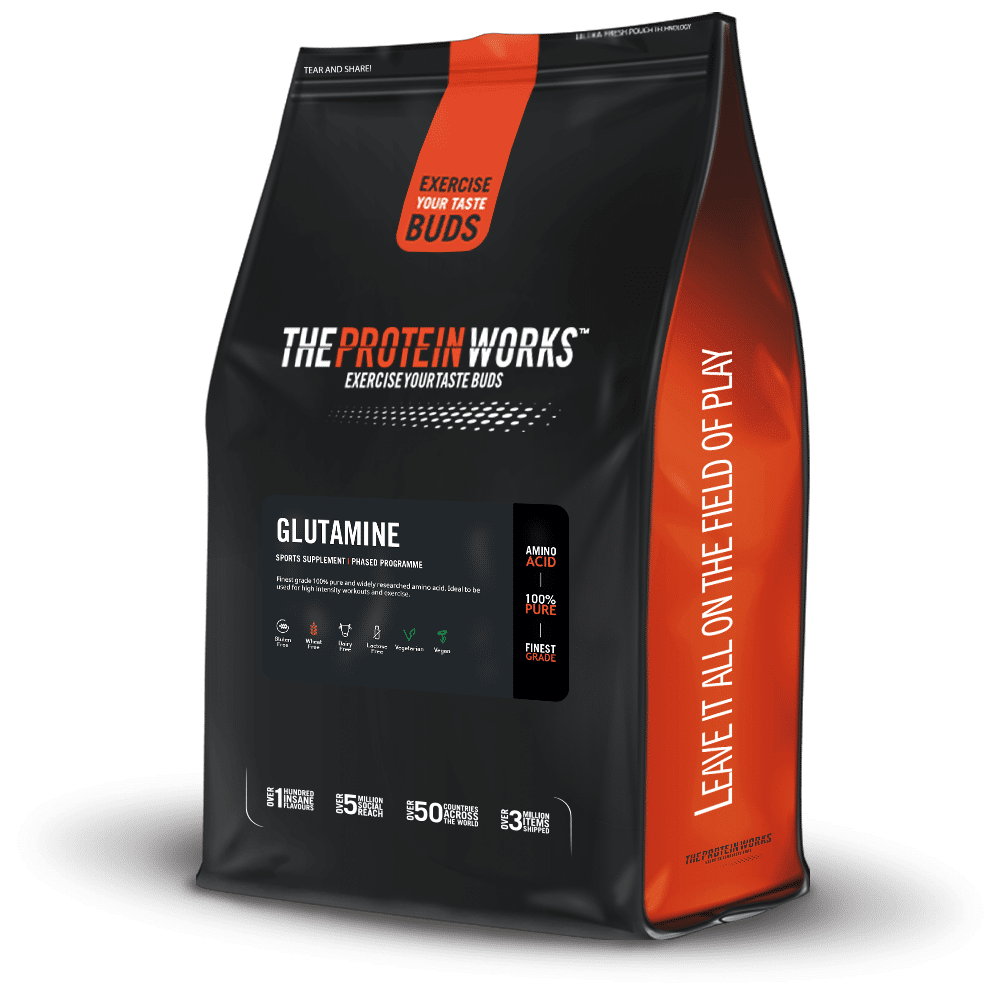 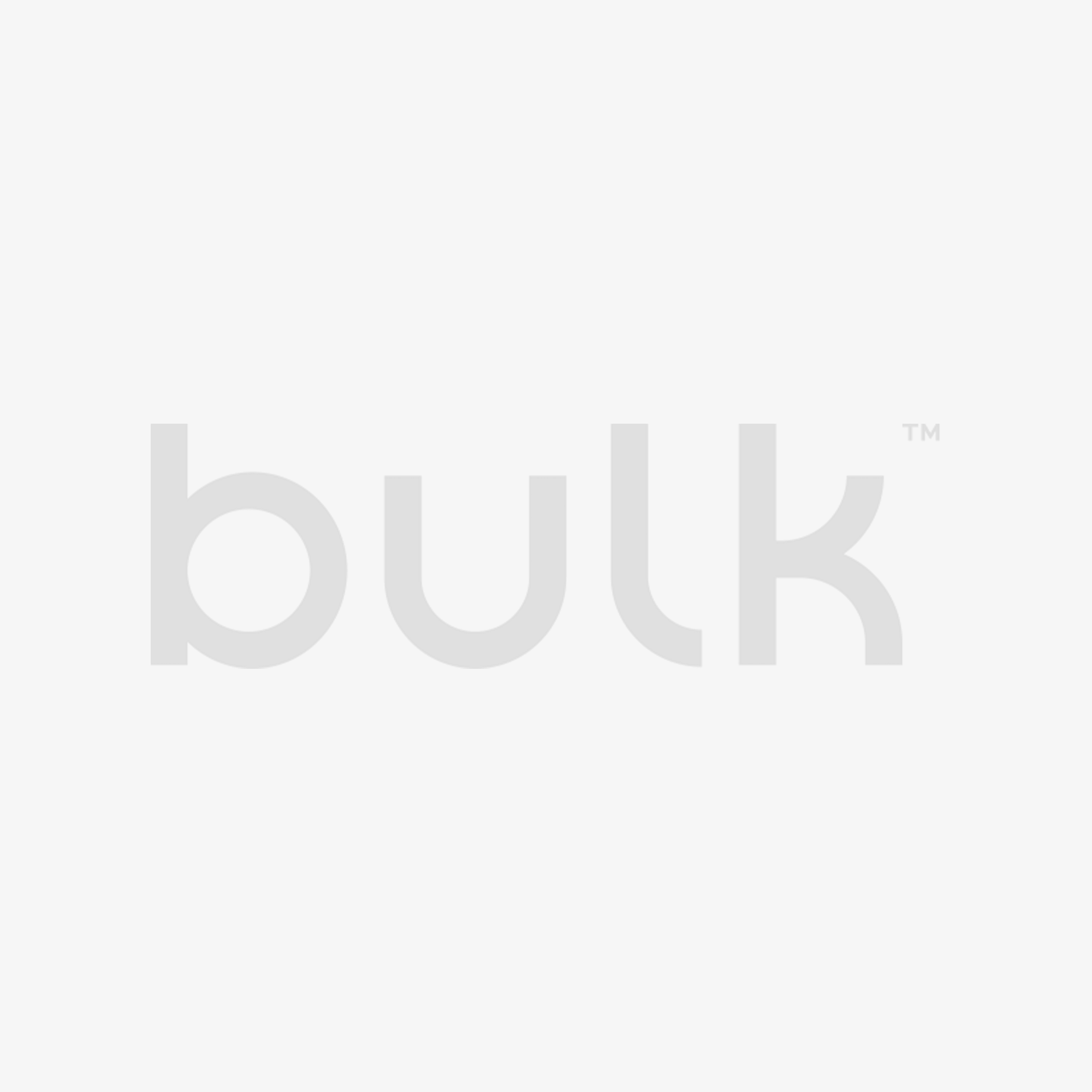 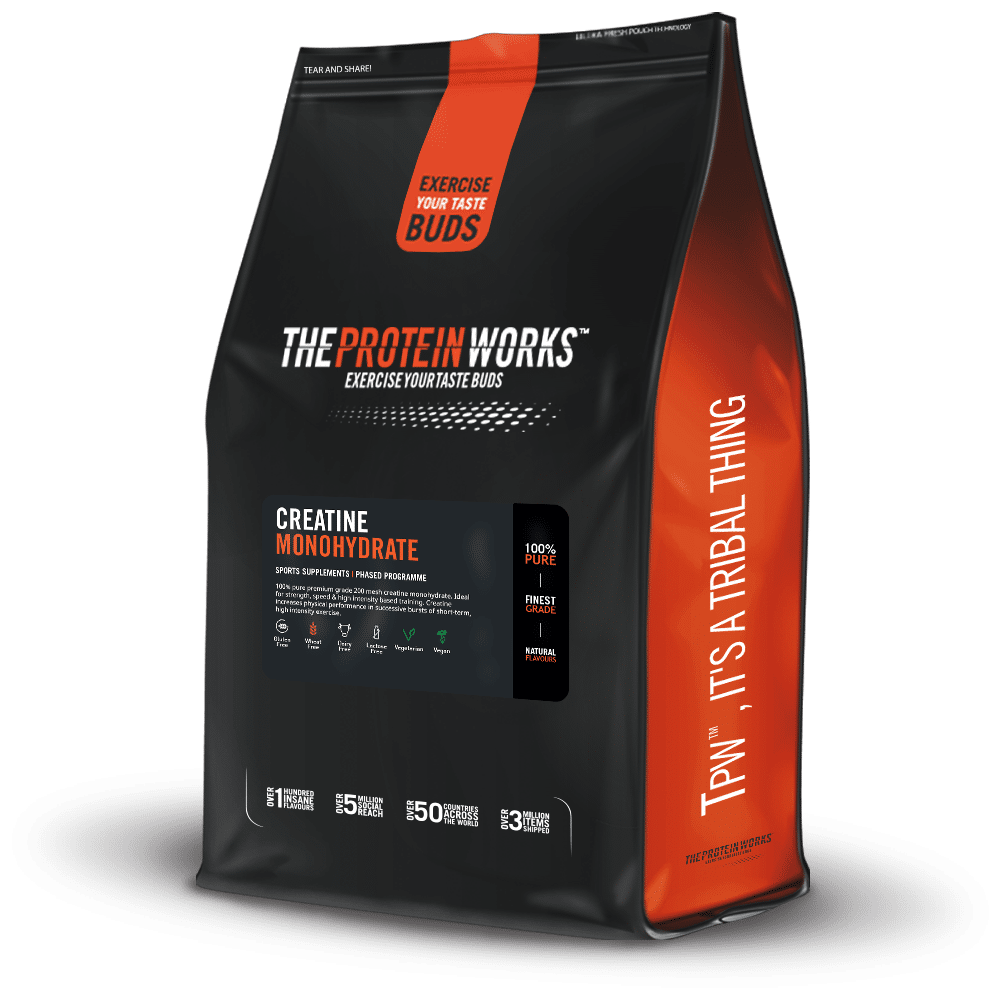 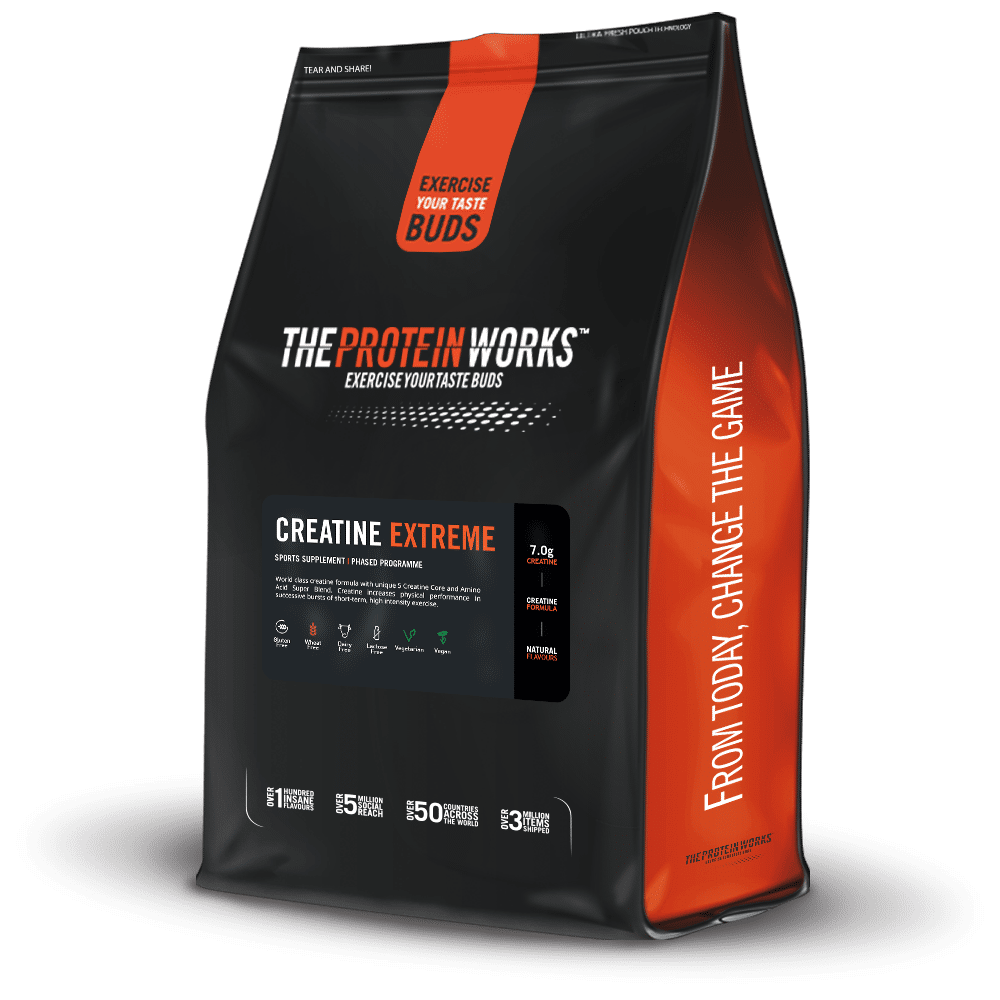 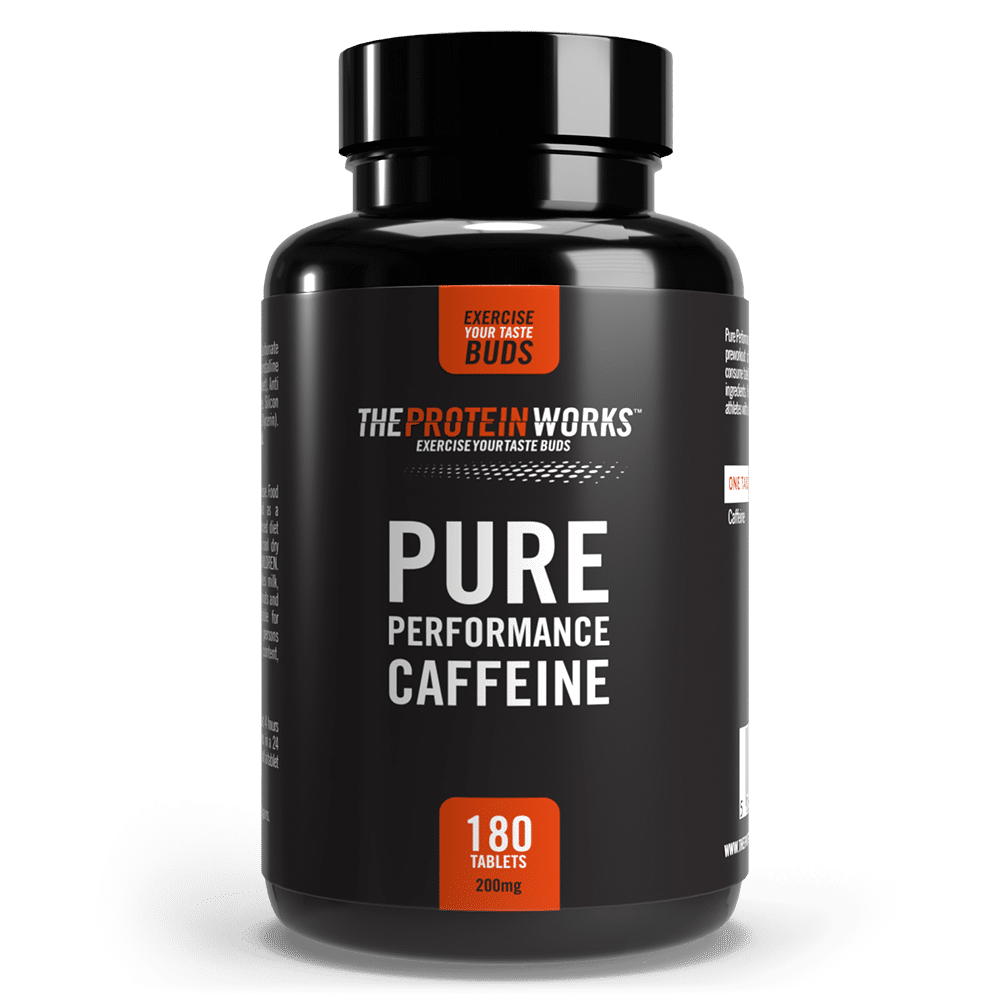 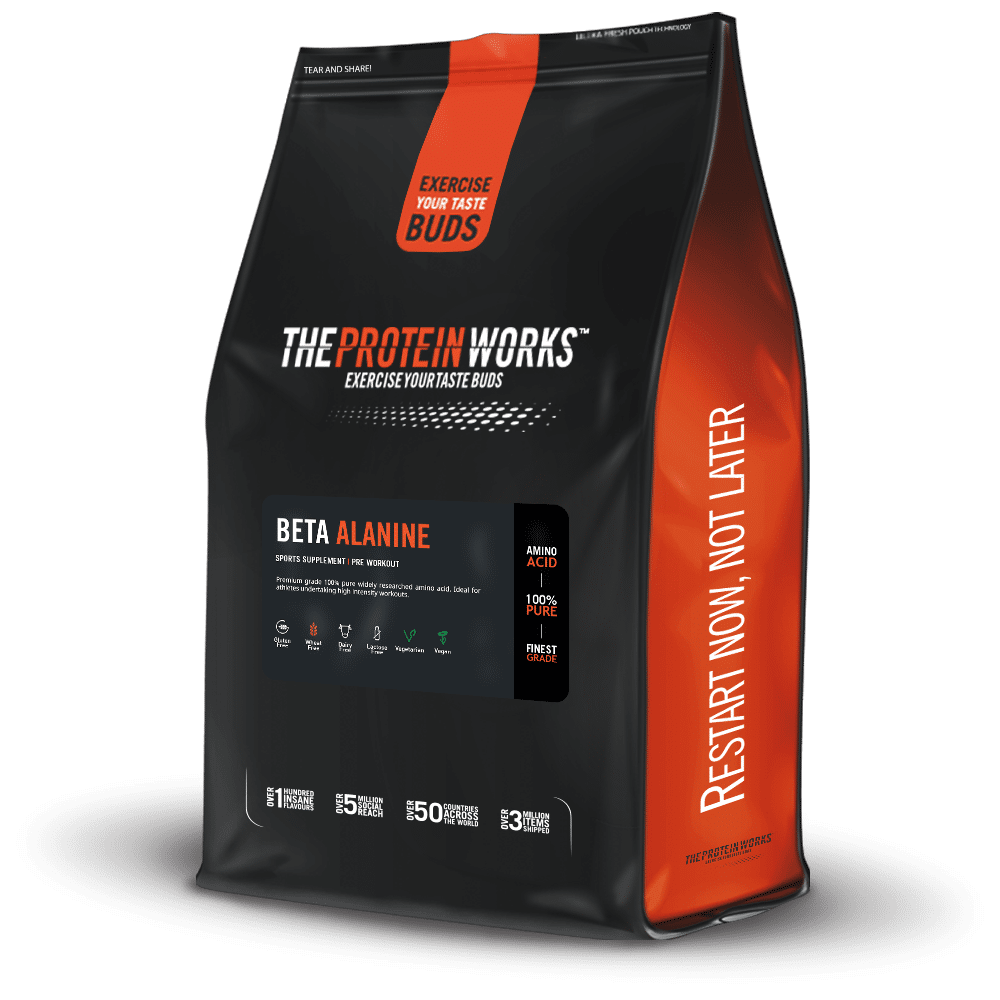 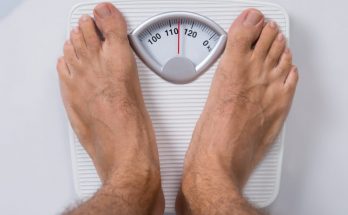 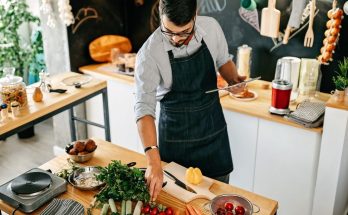 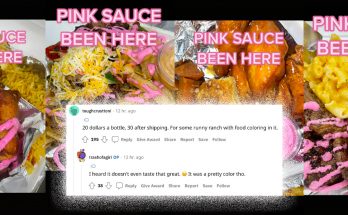 Nobody Is Making You Order Toxic Novelty Food Off the Internet