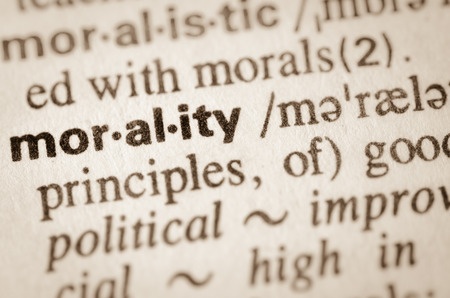 According to Gallup’s 2021 Moral Issues Survey, Americans’ views on sexual morality continue to become more liberal overall. In fact, for some of the issues on this survey, Gallup recorded the most liberal views on record.

Among the more notable changes are that Americans are increasingly comfortable with same-sex relationships, sex between unmarried adults, divorce, and having children outside of marriage. However, while significant shifts have occurred in those attitudes over the past two decades, Americans’ attitudes toward other sex-related issues—such as abortion and infidelity—have not changed quite as much.

Check out the table below for a closer look at the numbers and how they have changed over the last two decades. Note that Gallup started asking about most of these topics in 2001-2003; however, they added more issues to the list around 2013 (including pornography, birth control, and sex between teenagers), which is why I put that year in the table as a reference point. Also, new this year (in 2021) is a question about the morality of changing one’s gender.

Percentage of Americans Who Think Each Behavior Is Morally Acceptable (Gallup, 2021)

As you can see, the most dramatic change to occur is that a large majority of Americans now believe that gay and lesbian sexual relations are morally acceptable. Public opinion on this issue has shifted in a major way since 2001. Back then, most Americans believed that same-sex behavior was immoral; however, that has notably changed alongside the important social and political gains made by the LGBTQ+ community in recent years, including the fact that same-sex marriage is now legal throughout the nation (the result of a Supreme Court decision in 2015).

However, it is interesting to note that the number of Americans who think polygamy is morally acceptable has almost tripled over the last 20 years. It would be interesting to know whether moral acceptance of other forms of consensual non-monogamy—by which I mean polyamory, open relationships, and swinging—has changed over this same time period. However, Gallup has not inquired about the acceptability of these relationship configurations in their surveys, which means we can’t really say what, if any, changes have occurred. I would certainly hypothesize that their perceived acceptability has likely increased as well (especially in light of how interest in open relationships has surged over time), but we need more data to know for sure.

Americans today also seem split on the moral acceptability of changing one’s gender: 46% say it is acceptable, while 51% say it is not. When you consider that 69% say gay and lesbian relations are morally acceptable (vs. 30% who say it is not), this points to an important disparity in the moral lens Americans apply to different segments of the LGBTQ+ community. Unfortunately, we don’t have historical data from Gallup on how attitudes toward changing gender have shifted (it’s likely that they have), but the overall extent and pace of change is unknown.

With all of that said, it’s important to highlight that while Americans’ sexual attitudes overall are increasingly liberal, the numbers in the table above indicate that many Americans hold conservative sexual values. This cultural divide is regional, with attitudes being more liberal in the northeast and west, and more conservative in the south. The partisan divide is greatest on LGBTQ+ and abortion issues, with more than 40 percentage points separating liberals and conservatives in their attitudes. All of this helps to explain why sexual morality issues are much more controversial in some states than others—and aren’t going away any time soon. 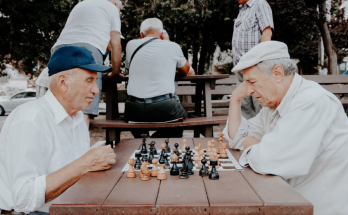