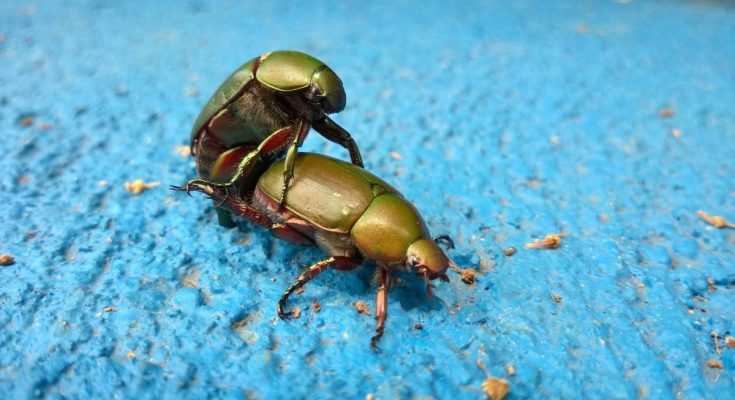 Some might accuse me of being obsessed with sex. I certainly talk about it and write about it a lot. My first book, Inside Out: Becoming My Own Man was rejected by numerous publishers and I not only have a collection of rejection letters (as every author must), but mine are angry and lengthy. I was told in no uncertain terms that I was “a professional” and should write like a professional, not describe the intimate details of my sex life.

Well, I am a professional and my research on the way to receiving a PhD in  International Health not only described my love life, but also how my love life was compromised by the anger and depression that almost killed me. But I think I can be a professional and still be honest about my personal passions and how they relate to my professional practices.  All professionals have a personal life and most of us have a sex life (though I still wonder about my buttoned-down research associate, Dr. Dockery). Most of us just don’t talk about it, at least not out loud.

I certainly don’t tell all in my writing. I do have a private life. But I tell more than most because I feel that appropriate self-disclosure is healing for me and helpful to people who appreciate hearing the truth and are tired of professionals who hide behind a mask of pseudo-objectivity.

So, today I want to talk about the plasticity of sex. I contrast plasticity which is amenable to change and adaptability with rigidity which wants to have unchanging categories like masculinity and femininity, male and female. These rigid categories not only are not true to life, but they have often been used to tell us that one group–for the last 6,000 years or so, males, are superior to the other group, females. Some would like to reverse the roles now and give women 6,000 years of superiority.

For me, I would like to see the end of dominance hierarchies altogether and live in a world where we return to our human heritage of partnership and move beyond rigid roles that try to enclose us and keep us boxed in. In my most recent book, 12 Rules for Good Men, Rule #2 is “Break Free from the Man Box.”

I began the chapter with an excerpt from a poem in Cameron Conaway’s book, The Man Box:

A colleague of mine, psychologist Ann Neitlich, helped me to make the connection between the demands of the Man Box and the demands placed on women. In her book, Building Bridges: Women’s & Men’s Liberation, she says,

“The societal oppression of men leaves most men feeling less than fully male, never quite able to live up to the standard of a ‘real man;’ emotionally and physically numb; unable to deeply give and deeply receive love, to nurture, to be tender, and to pay good attention to others…Women’s and men’s conditioning, while different, are opposite sides of the same coin.”

Men Must Be and Women Must Not Be:

Men Must Not Be and Women Must Be:

“one must fulfill these societally determined requirements or pay the price of not being considered a ‘real’ man or woman.”

I never fit the rigid dichotomies of “male and female” and I have been telling my truth for some time. In an article, “I’m The Guy With the Female Brain: Expanding Our View of Manhood,” I said,

“It soon became apparent that I was different from the other boys and in some ways more similar to the girls. But I never felt ‘girly.’ I just felt what I felt, liked what I liked, cried easily, was an incurable romantic, and longed for love.”

Given that my sense of maleness has been at odds with what the larger society believes, I’ve always been fascinated reading and learning about sex and gender issues. One of the most interesting is Simon Baron-Cohen’s book, The Essential Difference: The Truth about the Male & Female Brain. Dr. Baron-Cohen is professor of psychology and psychiatry at Cambridge University and doesn’t waste time giving the core message of the book. In the first paragraph he says,

“The subject of essential sex differences in the mind is clearly very delicate. I could tiptoe around it, but my guess is that you would like the theory of the book stated plainly. So here it is:

The female brain is predominantly hard-wired for empathy.

The male brain is predominantly hard-wired for understanding and building systems.”

My colleague Marianne J. Legato, M.D. has been studying female/male differences for more than thirty years. She has written numerous books including Why Men Never Remember and Women Never Forget and Eve’s Rib: The New Science of Gender-Specific Medicine and How It Can Save Your Life. Her most recent book is The Plasticity of Sex.

“My interest in studying the biology of the diverse nature of human sexuality is a natural extension of my thirty-year effort to persuade the academic community to include biological sex as a variable in scientific research. Until the 1990’s, the ‘bikini-view’ of women looked only at their reproductive function. We assumed that what we found out about the rest of human physiology from investigating men was also true of women without any direct evidence that this is the case –an absolutely unjustifiable intellectual error.”

“It wasn’t possible for me to consider differences between the sexes without an increasing consciousness of the importance of the fact that there were humans that did not fit neatly into the diadic, black and white division of male and female. Indeed, as a growing chorus of voices from the lay public points out, significant variations in sexual anatomy, sexual preference and even an awareness of sexual identity that is incongruent with genital anatomy, exist. It became clear that what we once thought we knew about biological sex, gender, and sexuality was outdated.”

Welcome to the real world. And welcome to a world where all the variations of our sexual identity can be honored and appreciated. I look forward to hearing your own stories about who you are and how your views of sexuality have been evolving. Thanks for your interest and support of my work over these last fifty plus years. Come visit me here.

I will be offering a new program for women and men on the 5 Stages of Love and how you can have real, lasting, love in your life. If you’re interested in learning more, drop me a note to:Jed@MenAlive.com and put “Training for the 5 Stages of Love” in the subject line.

The post What You Don’t Know About Sex: But Should If You Want Your Relationship to Survive and Thrive appeared first on MenAlive.