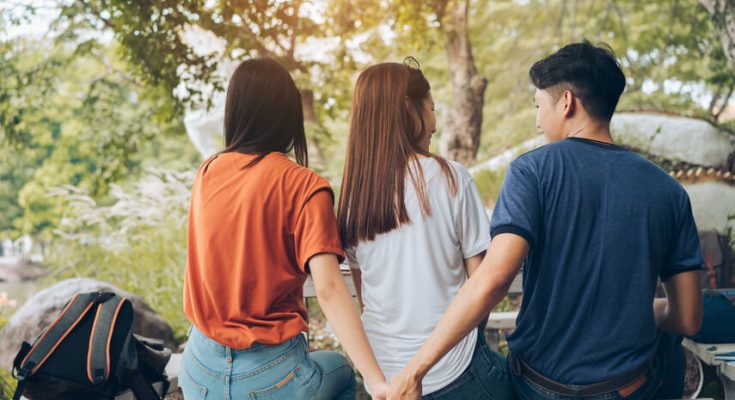 “Once a cheater, always a cheater” is how the saying goes. But is this true? Is history bound to repeat itself when it comes to infidelity?

According to the research, people who have cheated in the past do have an increased likelihood of future infidelity; however, it’s not the case that all or even most people who commit infidelity eventually become “serial cheaters.”

What they found was that people who had sex outside of an early relationship were 3.4 times more likely to do the same thing in a later relationship. By contrast, people who didn’t cheat the first time around had far lower odds of cheating in the future.

However, it’s important to note that less than half (45%) of the people who had sex outside of an earlier relationship repeated this behavior later on, which tells us that “once a cheater, always a cheater” is clearly an overly broad generalization. In fact, most people who cheated did not go on to do it again.

It’s also worth noting that nearly 1 in 5 people who did not cheat previously did so in the future. So just because someone doesn’t have a history of infidelity doesn’t mean they’ll never do it at some point.

In order to understand when “once a cheater, always a cheater” is likely to hold and when it isn’t, we need to look at people’s motivations and reasons for cheating in the first place: why did they do it?

Research shows that people commit infidelity for a wide range of reasons, including anger, neglect, low self-esteem, and a desire for sexual variety. And, contrary to popular belief, people don’t always cheat because there’s a problem in the relationship. In fact, some research has shown that people who are sexually satisfied are actually more likely to cheat!

In these cases, infidelity is often more about a need for self-discovery or a way of coping with anxiety—it’s not really about the sex per se.

My take on this is that if the reasons for cheating had to do with an issue specific to a given relationship, that’s not necessarily a reliable predictor of future cheating behavior because if they end a relationship that wasn’t a good fit and begin one that works better, the motivation to cheat will likely subside.

By contrast, if someone cheats for individual reasons—such as a desire for variety, a preference for sexual thrills, or a quest for self-discovery—changing relationships won’t necessarily change the underlying factors that led to infidelity previously, so they might be more inclined to do it again.

For another perspective on “once a cheater, always a cheater,” check out the video below by sex therapist Esther Perel, in which she shares her clinical insights. It’s well worth a watch!