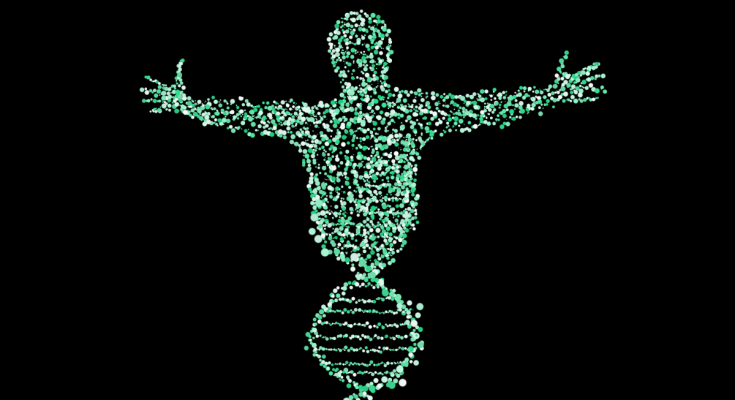 My first experience of the essential difference occurred when I was three years old, and my mother took me to the shoe store to get my first “big boy” shoes after wearing little white booties up to that age. After walking around the store looking at all the different kinds and colors, I knew what I wanted. “Mommy, mommy, I want those.” I was jumping up and down and pointing to the most beautiful shoes I had ever seen. They were red Keds. The salesman measured by little feet and went to the back room and brought out a few different sizes to try on.

I was so excited, I could hardly wait, but was crestfallen when he opened one of the boxes and took out a pair of blue Keds. I dutifully reminded him, “I want the red ones.” He replied, looking at my mother for support, “Blue is for boys. The red ones are for girls.” It was the first time I had been told that certain things were sex-specific, and I had trouble holding back my tears. He smiled at my mother, “We wouldn’t want him getting off on the wrong foot in life,” he quipped. My mother, God bless her, was not smiling but cheerfully told the salesman, “Please, get the boy what he asked for…the red Keds.” I left the store in my new shoes jumping for joy.

I still like the color red, but I’ve given up my childish red Keds in favor of these beauties.

But I’ve never lost my interest in the real differences between males and females as opposed to what’s simply current fashion. In the 1920s, blue was assigned to girls because it was seen as a dainty color, while red and pink were seen as strong colors associated with males.

Recent research has shown that there are real differences between males and females in how our brains are structured, the different effects of our hormones, and genetic differences present in our chromosomes and impact every cell in our bodies.

One of the world’s leading experts on sex differences is David C. Page, M.D., professor of biology at the Massachusetts Institute of Technology (MIT) and director of the Whitehead Institute. He has a laboratory devoted to the study of the Y-chromosome. Dr. Page says,

Dr. Shäron Moalem, M.D., Ph.D., is an award-winning scientist and physician and author of numerous books, including How Sex Works: Why We Look, Smell, Taste, Feel, and Act the Way We Do and Inheritance: How Our Genes Change Our Lives and Our Lives Change Our Genes. In his most recent book, The Better Half: On the Genetic Superiority of Women, Dr. Moalem says, “Here are some basic facts:

He has spent his professional career trying to answer the simple but crucial question, why? What accounts for these facts?

The answer, it turns out is simple, but not easy to understand. His first clue was found early in his career working at a neonatal intensive care unit (NICU), where he learned that male babies have poorer health outcomes than female babies, regardless of the different problems that necessitated their care.

The last thing I remember was reaching over and holding my wife’s hand as we were driving westbound on a mostly empty street, singing along with the song that we heard for the first time we ever danced together, Leonard Cohen’s ‘Dance Me to the End of Love.’

He goes on to recount what happened next.

Witnesses later told us that we were hit dead-on broadside by someone who ran a red light and barreled toward us at more than forty-five miles per hour. Our car rolled twice. The impact was severe, the roof of our car caved in, and none of the airbags deployed. Because of the extent of damage to our car, the first responders were preparing themselves for horrific traumatic injuries. We were lucky to be alive.

That might have been the end of the story, but it was the beginning of Dr. Moalem’s research on sex differences. It turned out that his wife, Emma’s, injuries were more serious than his own, but she recovered more quickly, the result he believed of the fact that she had two X chromosomes rather than one.

Let’s start with a quick review of our genetic heritage that we learned in our biology classes in school. Humans have 23 chromosome pairs. One of those pairs consists of our two sex chromosomes. Females have two X chromosomes (XX), males have one X, one Y (XY). Since we’ve sequenced the genome, we know a lot more now.

The X chromosome has about 1,000 genes; the Y has maybe 70. The X is one of the biggest chromosomes; the Y is very short and stubby. The X contains extremely significant genes: genes that make and maintain the brain and control immune function. Most Y genes are involved with making sperm and ear hair! The X is just a very unique, important chromosome.

Now things get really interesting. When we understand the significance of having two X chromosomes rather than one, we begin to understand the genetic superiority of females. “All my cells are using an identical X – the one I got from my mother,” says Dr. Moalem. “So, if that X has any problems – genetic mutations, spelling mistakes in the genetic code – tough luck for me. But a woman has two Xs: one from her mother, one from her father. So, if one X has a problem, the healthy X can compensate.”

But that’s not all. Dr. Moalem continues,

Because the healthy X cells keep the faulty X cells alive, they’re still available to the body. It’s like having two toolboxes. One toolbox may have a broken hammer, so you use the hammer from the second box. But the broken-hammer box might also have a really awesome screwdriver. So, by keeping both toolboxes alive – this metaphor is breaking down! – you can still use that screwdriver for another problem down the track.

Anthropologist Melvin Konner came to the same conclusion about the biological superiority of women. In his book, Women After All: Sex, Evolution and the End of Male Supremacy, he says,

Women are not equal to men; they are superior in many ways, and in most ways that will count in the future. It is not just a matter of culture or upbringing, although both play their roles. It is a matter of biology and the domains of our thoughts and feelings influenced by biology.

When I was in graduate school at U.C. Berkeley in 1965, one of my professors made, what I believed at the time, was an outlandish statement. “All of men’s accomplishments and achievements are really just compensations because they can’t become pregnant.” Modern science may be offering a perspective that supports this statement. In a future article, I’ll talk more about why men are great and how our genetic weakness is actually the foundation of our greatest strength.

The post The Essential Difference: The Truth About Females and Males appeared first on MenAlive.