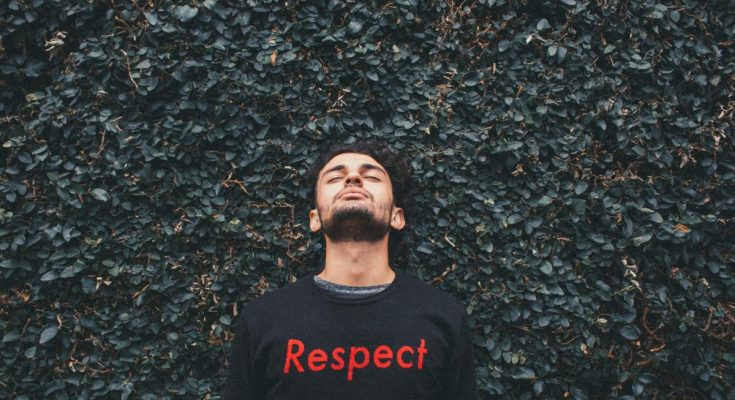 No one will forget the pandemic that ravaged the world in 2020 and is continuing in 2021, nor will we forget the assault on the Capitol that occurred on January 6, 2021. But in order to make sense of these events and the implications for the future of our country and our world, we need to accept the reality that most of those directly affected were men.

According to Sharon Moalem, M.D., PhD, “As coronavirus continues its spread across borders, oceans and continents, there is a perplexing piece of data that has so far evaded a proper explanation: In almost every country that we have numbers for, more men than women are dying from the virus.” At Harvard’s GenderSci Lab, they report, “As COVID-19 has swept across the globe, it has killed many more men than women.”

In his ground-breaking book, The Better Half: On the Genetic Superiority of Women Dr. Moalem says, “Two X chromosomes offer a powerful survival advantage and men only have one. As a result, genetic females triumph over males when it comes to resilience, intellect, stamina, immunity, and much more.”

Most of us have seen repeated videos of the attack on the Capitol. We don’t need scientific studies to help us recognize that most of the attackers had an XY pair of chromosomes in every cell of their bodies (i.e. were male) and most of those putting their lives on the line to defend against the attacks were also male. There is already a Wikipedia page, “2021 Storming of the United States Capitol,” that summarizes the tragedy:

Much more will be revealed in the months and years ahead. Today, I feel a great deal of sadness and grief for everyone who has been impacted—men, women, children. But I want to focus our attention on the men and what we can learn that will help us prevent tragedies like these in the future.

In order to understand the present and future, we need to return to the past. For more than fifty years I have devoted my professional life to helping men and their families. The journey began for me on November 21, 1969 when I held my new-born son, Jemal, in my arms and made a vow to him that I would be a different kind of father than my father was able to be for me and do everything I could to create a world where men were fully healed and families were fully supported.

On my website MenAlive.com I write regular articles each week. I also write articles for The Good Men Project, Medium, and other on-line venues. I have an extensive library at my home in California that I often draw upon when I write. To begin this exploration, I’ll quote from Dr. Herb Goldberg’s book, The Hazards of Being Male: Surviving the Myth of Masculine Privilege first published in 1976:

It still surprises me that his was written 45 years ago. Goldberg goes on to describe the underlying hazards of male societal success.

“Our culture is saturated with successful male zombies, businessmen zombies, golf zombies, sports car zombies, playboy zombies, etc. They have lot touch with, or are running away from, their feelings and awareness of themselves as people. They have confused their social masks for their essence, and they are destroying themselves while fulfilling the traditional definitions of masculine-appropriate behavior. They are the heroes, the studs, the providers, the warriors, the empire builders, the fearless ones.”

In 1979, Tom Sipes, invited Goldberg to give a talk. I was one of the men who attended. Following the talk, Tom invited any men interested in joining a men’s group to discuss Goldberg’s ideas to meet at his home on Thalia street in Mill Valley. I joined fifteen other men who met on the Wednesday following the Saturday talk. A men’s group was formed that night and we are still meeting 42 years later.

Although there certainly are males who have become disconnected from their true centers of power and have become zombies in business, sports, sex, etc., there are also healthy and helpful businessmen, sportsmen, and family men. The world still needs heroes, providers, warriors, empire builders, and fearless ones.

What we saw in Washington, D.C. on January 6, 2021 represented the polarity of maleness we see in the world today. There were men consumed by grievance and rage, who believed in lies, and who acted out their pain by attacking those they felt had wronged them. There were also men who put their lives on the line to protect the innocent, the values of our country, and the representatives of our democracy.

We see men at the extremes—both positive and negative, helpful and hurtful, violent and peaceful, at the top of society and at the bottom. In his book, In There Anything Good About Men? How Cultures Flourish by Exploiting Men, social psychologist Roy F. Baumeister points out this important polarity in males.

Baumeister expands our point of view:

“If one were to look downward to the bottom of society instead, one finds mostly men there too. Who’s in prison, all over the world, as criminals or political prisoners? The population on Death Row has never approached 51% female. Who’s homeless? Again, mostly men. Whom does society use for bad or dangerous jobs? US Department of Labor statistics report that 93% of the people killed on the job are men. Likewise, who gets killed in battle? Even in today’s American army, which has made much of integrating the sexes and putting women into combat, the risks aren’t equal.”

In Part 2, I will examine the evolution of sex, why men are at the extremes, the future of manhood, and how we can find balance in our polarized world. I look forward to your comments. Please visit me at my blog for more.

The post The Truth About XY: The Hazards and Benefits of Being Male – Part 1 appeared first on MenAlive.