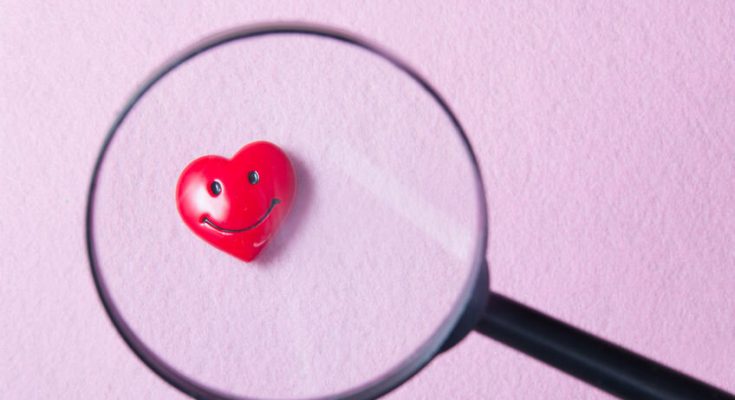 I went to graduate school to study the psychology of romantic relationships. Relationships are one of the most significant and consequential things in our lives, with the quality of our relationships affecting both our physical and mental health. As a result, understanding what makes for happy, healthy, and successful relationships—and how we can help those who might be struggling—is of great scientific and social importance.

While I learned a great deal about relationship research and theory in my training that has since proven useful in my work, something I’ve increasingly noticed in the years since graduating is that many theories and models of relationships are based on faulty assumptions that may be hindering our ability to meaningfully understand how relationships work.

Allow me to exemplify this by drilling down into one specific theory of relationship commitment and discussing some of the problems embedded in it. The theory I’m going to discuss in this post—the Investment Model of Commitment—is one that I’ve long held near and dear because it was developed by my academic grandmother, Caryl Rusbult (my graduate advisor’s former advisor). I’ve done a lot of work with this model over the years and have great respect for the creator, who has made a lot of important and enduring contributions to the science of relationships; however, this model, more than 40 years old at this point (and still widely used to this day), is overdue for a revision.

In a nutshell, the Investment Model posits that commitment to a given relationship is a function of three separate, but overlapping factors: investment size (the resources attached to a relationship, both tangible and intangible), satisfaction level (your overall feeling about the relationship), and quality of alternatives (the other romantic options you perceive outside of your relationship).

Commitment—the desire to persist in a relationship—is seen as being highest when there are many investments (you’ve poured a lot into it), satisfaction is high (you’re happy with how it’s going), and quality of alternatives is poor (you don’t perceive any better options).

Sounds pretty straightforward and makes sense, right? That’s what I thought for a long time, but I’ve come to see that there are some issues with the assumptions built into this model and the way its variables are measured.

First, this model was built around the presumption that everyone is (or wants to be) monogamous. The monogamy assumption is embedded in a few ways:

· Perceiving people other than your partner as attractive or desirable (i.e., having high quality alternatives) is seen as something that lowers commitment. In other words, if you think the idea of dating someone else or spending time with someone else is appealing, that’s thought to lower the quality of the relationship. But what about people who are consensually non-monogamous? Research finds that about 1 in 5 adults say they’ve been in a sexually open relationship before–that’s a huge chunk of the population! And, of course, these folks find their alternatives to be attractive. But the model makes the problematic assumption that this is going to be to the detriment of their relationship.

· Similarly, one of the items used to measure commitment is, “It is likely that I will date someone other than my partner in the next year” (note that a low score on this item translates to a higher overall score on commitment). But, again, what if you’re in a consensually non-monogamous relationship? That will ding your commitment score. That’s important to point out because it means that comparing commitment levels in monogamous and consensually non-monogamous relationships would likely show the non-monogamous folks as being less committed. This model is based on a definition of commitment rooted in monogamy as the ideal relationship state, which means it isn’t well suited for studying commitment in diverse relationship structures (which, as noted above, are very common) and could therefore lead to some faulty conclusions.

Another limitation of this model is that it doesn’t address sex anywhere. I think it goes without saying that sex is a pretty big part of most people’s relationships—and sex can be seen as both an investment (having built a sex life and sexual communication skills together) and a part of satisfaction (how you feel about the overall relationship). It’s a curious omission, but not all that surprising because, in the past, the field of sex research has historically been quite separate from the field of relationship research. Incidentally, this is part of the reason why I fuse both sex and relationships into the work that I do—I think it’s important to not just study one or the other.

Don’t get me wrong. I’m not arguing that this model should be discarded entirely or that it hasn’t made an important contribution to the study of relationships—just that it’s time to be revised and updated and, in doing so, we can further enhance our understanding of when and why relationships work, and when they don’t.

Plus, many of the necessary revisions are easy enough to make. For example, sex could be added to the satisfaction and investment scales with simple items such as “I feel satisfied with our sex life” and “I have put a lot of time and effort into building a sex life with my partner.”

Of course, if those “in addition” alternatives involve cheating rather than consensual non-monogamy, that might very well result in different effects, given that infidelity is linked to poor relationship quality. But that just serves to further highlight why we need to reconceptualize this whole idea of “alternatives” and what we’re really talking about here: breaking-up, cheating, having an open relationship, or something else.

The Investment Model is just one of many relationship models that are ripe for revision. My hope is that we’ll start revisiting some of the old standards in the field, check them for embedded assumptions, and update them in ways that can better account for relationship diversity.