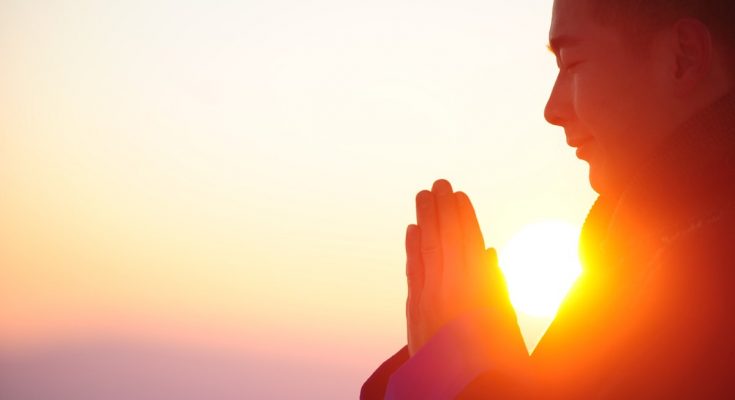 I was introduced to Father Earth in 1993 and wrote about my experience in an article, “The Resurrection of Father Earth and the Return of True Partnership Between Men and Women.” Since then my life has never been the same. When Clarissa Pinkola Estes, author of Women Who Run With The Wolves, offered her poem, chills ran down my spine and a feeling of homecoming stirred in me. The first line, “There is a two-million-year-old man no one knows,” awakened an ancient connection that I thought had been reserved for women only.

What would it mean if the Earth was masculine and not feminine? The thought was intriguing. But the last lines of the poem offered an even more exciting possibility. “He has laid upon his two-million-year-old woman all this time, protecting her with his old back, with his old scarred back. And the soil beneath her is fertile and black with her tears.” Estes offers a vision of the Earth being neither feminine nor masculine, but feminine and masculine, a true partnership.

At a time when there is so much conflict in the world and so much separation, there is definitely a need to bring us together. As cultural historian Thomas Berry reminds us,

In the research I did for my book, 12 Rules for Good Men, I learned that males and females share a long evolutionary history. In their book, The Universe Story, Thomas Berry and cosmologist, Brian Swimme say that one billion years ago, a momentous change occurred. Rather than life in the ancient seas being propagated by a single-cell organism splitting into two identical sister cells, for the first time, a male sperm cell and a female egg cell were created, touched, and shared their DNA. The mystery of sexual reproduction came into existence and has been going strong ever since.

In order to understand the New Partnership Revolution, we have to go back to the evolutionary arrival of the first humans. In their book, Our Human Story, Louise Humphrey and Chris Stringer, researchers at the London’s Natural History Museum, they say that our human ancestry goes back at least two million years to the time of Homo habilis (Handy man). Our human ancestors lived lightly on the land, hunting and gathering, until approximately ten thousand years ago when we began to domesticate plants and animals.

It has been common to view our earlier ancestors as “primitives” and our more recent ancestors as “civilized.” The 17th century English philosopher, Thomas Hobbes, imagining our ancestral life-styles famously wrote, “No arts; no letters; no society; and worst of all, continual fear and danger of violent death; and the life of man solitary, poor, nasty, brutish, and short.”

Human life since the advent of agriculture has been viewed as one of continual progress and improvement. Yet, an objective view of the last 10,000 years is clearly not all positive. Anthropologist and historian, Jared Diamond, wrote an essay in 1999 titled, “The Worst Mistake in the History of the Human Race.” Diamond wrote:

“To science we owe dramatic changes in our smug self-image. Astronomy taught us that our earth isn’t the center of the universe but merely one of billions of heavenly bodies. From biology we learned that we weren’t specially created by God but evolved along with millions of other species. Now archaeology is demolishing another sacred belief: that human history over the past million years has been a long tale of progress. In particular, recent discoveries suggest that the adoption of agriculture, supposedly our most decisive step toward a better life, was in many ways a catastrophe from which we have never recovered. With agriculture came the gross social and sexual inequality, the disease and despotism, that curse our existence.”

It’s becoming increasingly clear that what we have euphemistically called “civilization” has offered many benefits—more humans living longer lives and a host of technological innovations–but the drawbacks have outweighed the benefits and we can no longer continue on our present path. The global climate crisis was one wake up call. The Coronavirus may be our final call to change our ways. We can’t go back to the past, but we can go back to the future and bring the new Partnership Revolution into being.

We are out of balance with the laws of nature. Historian of religions, Thomas Berry addresses our current reality directly.

“We never knew enough. Nor were we sufficiently intimate with all our cousins in the great family of the earth. Nor could we listen to the various creatures of the earth, each telling its own story. The time has now come, however, when we will listen or we will die.”

There is no one I know who has been listening longer, or offering more creative solutions, than Dr. Riane Eisler, President of the Center for Partnership Studies. I met Riane shortly after the publication of her 1987 best-seller, The Chalice & the Blade: Our History Our Future. In this groundbreaking book she describes two alternate possibilities for humankind:

“The first, which I call the dominator model, is what is popularly termed either patriarchy or matriarchy—the ranking of one half of humanity over the other. The second, in which social relations are primarily based on the principle of linking rather than ranking, may be best described as a partnership model.”

In her recent book, Nurturing Our Humanity: How Domination and Partnership Shape Our Brains, Lives, and Future, written with peace anthropologist Douglas Fry, they demonstrate that for more than 99% of human history our ancestors lived with the following partnership practices:

It was only in the last 10,000 years that humans settled in one place, developed surpluses that needed to be stored and defended and “civilization” or more accurately, “dominator culture” began to spread throughout the world through violence and war. Anthropologist Stanley Diamond describes our hunter-gatherer ancestors as “conscripts to civilization, not volunteers.”

As Eisler identified, unlike partnership values, dominator practices include the following:

Although our roots are in partnership, humans are also quite capable of domination. We are at a crossroad in human history. Our only hope for survival is through Partnerism, yet we seem addicted to domination. How do we resolve the dilemma? There is a Native American parable that offers guidance.

An old Cherokee is teaching his grandson about life. “A fight is going on inside me,” he said to the boy. “It is a terrible fight and it is between two wolves. One is evil – he is anger, envy, sorrow, regret, greed, arrogance, self-pity, guilt, resentment, inferiority, lies, false pride, superiority, and ego.”

He continued, “The other is good – he is joy, peace, love, hope, serenity, humility, kindness, benevolence, empathy, generosity, truth, compassion, and faith. The same fight is going on inside you – and inside every other person, too.”

The grandson thought about it for a minute and then asked his grandfather, “Which wolf will win?”

The old Cherokee simply replied, “The one you feed.”

Like the grandfather in the story, we all hold the seeds of partnership and domination inside us. It does no good to look for enemies “out there” or to blame “them” for the mess we are in. As the comic strip character, Pogo, remarked, “We have met the enemy and he is us.” The real question we must each answer is do we feed the wolf of partnership within us or the wolf of domination? The choice is ours.

I often get guidance and solace from Pema Chödrön, an American Buddhist nun in the lineage of Chögyam Trungpa Rinpoche. In her book, When Things Fall Apart: Heart Advice for Difficult Times she offers words which seem just right for these times.

“Look at your mind. Be curious. Welcome groundlessness. Lighten up and relax. Offer chaos a cup of tea. Let go of ‘us and ‘them.’ Don’t turn away. Everything you do and think affects everyone else on the planet. Let the pain of the world touch you and cause your compassion to blossom. And never give up on yourself.”

I look forward to your comments. You can read more of my work here.

The post Father Earth and the New Partnership Revolution: Healing Relationships in the Post Coronavirus World appeared first on MenAlive. 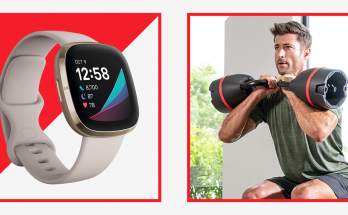 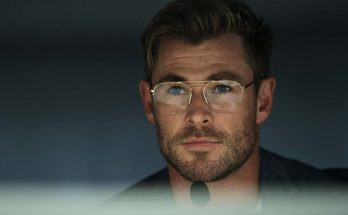