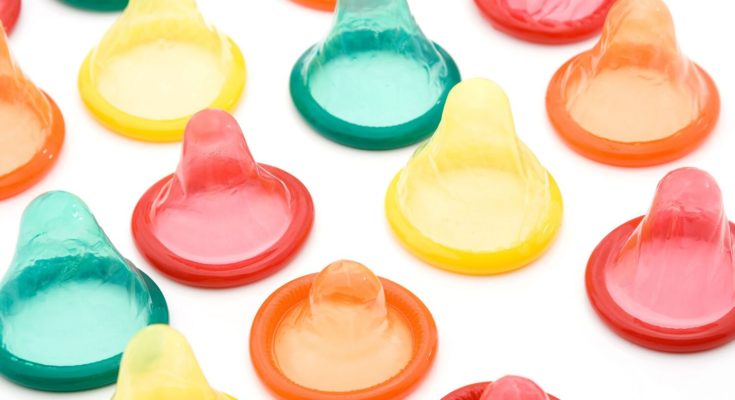 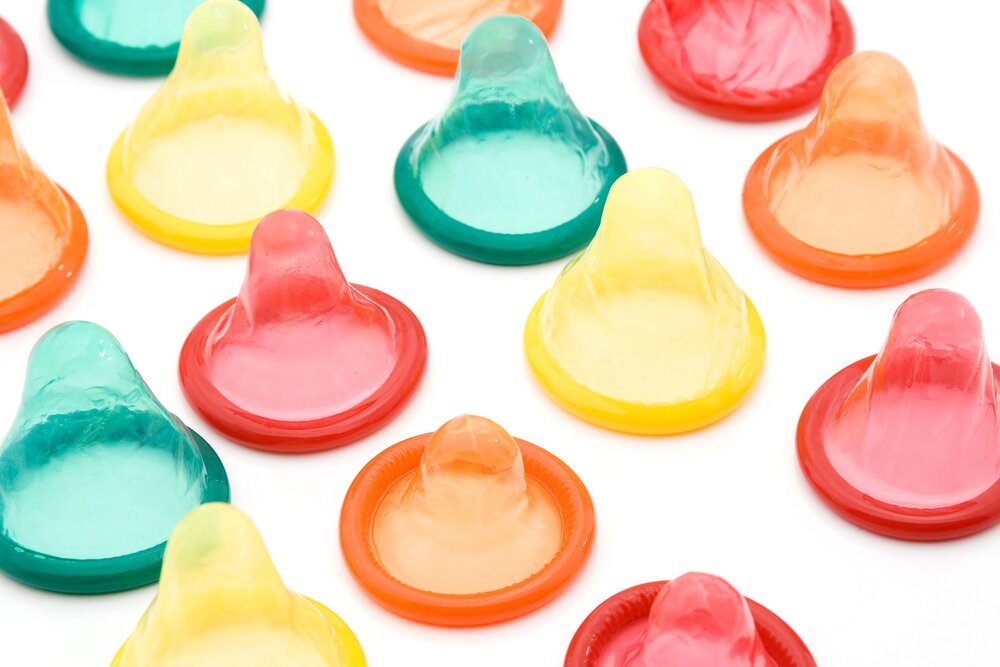 People today are less likely to report using condoms than they were in the past. For example, among teens, the number who reported using a condom the last time they had intercourse dropped from 59% to 54% between the years 2013 and 2017—and the drop was similar for both male and female teenagers. During the same time period, condom use rates also declined among adult men who have sex with men, but this group experienced an even steeper drop.

So what’s behind this trend? Why do condoms seem to be going out of style for so many people?

Like most changes in sexual behavior, the answer is complicated. There isn’t just one factor or explanation we can point to. However, here are a few of the likely contributors:

· Part of the drop is likely due to the fact that more women are opting for long-lasting, reversible contraceptives, such as IUDs and hormonal implants. Indeed, during the same period that condom use declined, usage of these other methods increased by a few percent. Given that these methods are more than 99% effective at preventing pregnancy, it’s likely that some people are now forgoing condoms because they’ve managed to alleviate concerns about unintended pregnancy.

· Among men who have sex with men, part of the drop in condom use is likely attributable to the rise of PrEP, a drug that—if taken regularly—dramatically reduces risk of contracting HIV (the studies I’ve seen put the effectiveness rate between 90-99%). Several recent studies have found that when men begin taking PrEP, they become less likely to use condoms regularly, likely because the perceived threat of the most deadly STI is neutralized (learn more about this research here).

· When you factor in the effectiveness of PrEP at preventing HIV plus the increased availability of the HPV vaccine (which can prevent HPV-associated cancers and genital warts), it may be that—more broadly—people just aren’t seeing sex as being quite as risky as it was in the past. Most of the other common STIs are currently curable (like syphilis, gonorrhea, and chlamydia), and those that aren’t can often be managed with medications (for example, people with oral or genital herpes can take a daily antiviral drug that can prevent outbreaks, or at least reduce outbreak severity and duration). Putting all of this together, it may be that sex just isn’t seen as being quite as scary as it once was.

· The rise in condomless sex among teens also coincides with a decrease in the number of teens who are having sex. So while condomless sex may be increasing among teens, fewer teens are sexually active. To me, this suggests that perhaps those teens who are the most sexually cautious (and would therefore be most likely to use condoms if and when they do have sex) are the ones who aren’t having sex. So if the most cautious ones are waiting longer to have sex, this could lead to a perceived inflation in the rate of condomless sex simply because these folks aren’t reflected in the sexually active data any more.

· Another possible contributor is, of course, poor sex education and high levels of sexual anxiety. We don’t do a particularly good job of teaching adolescents about sexual communication skills, and bringing up the subject of condoms and safe-sex is something that many people find to be awkward and uncomfortable. So the subject of condoms probably doesn’t come up as often as it should simply because too many people don’t know how to have those conversations. Of course, there’s also the fact that some people are too embarrassed to buy condoms in the first place because they’re afraid of being judged or shamed. This obviously makes it less likely that people will enter sexual situations prepared to use condoms.

· Yet one other explanation is that condoms create difficulties maintaining an erection for some men. Young men today are increasingly likely to report erectile difficulties—and, no, this doesn’t stem from porn, rather, it’s linked more to factors like sexual shame and anxiety, as well as medication and substance use. So if you take men who are already having some issues with arousal and then add in something that reduces sensation and sensitivity (even if just in a minor way), condoms can come to be seen as an impediment to pleasure, which can make men less likely to want to use them.

There are likely several other factors playing a role here that I haven’t touched upon; however, all of this suggests the need for more research into why people today are reporting less condom use than they were in the past, and what we can do to promote safer sexual practices. 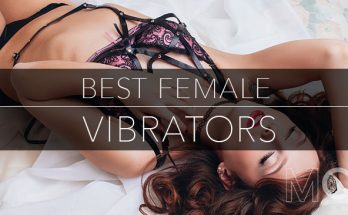