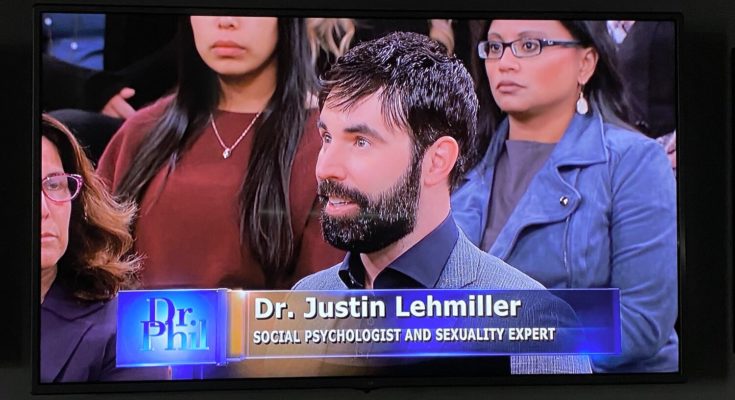 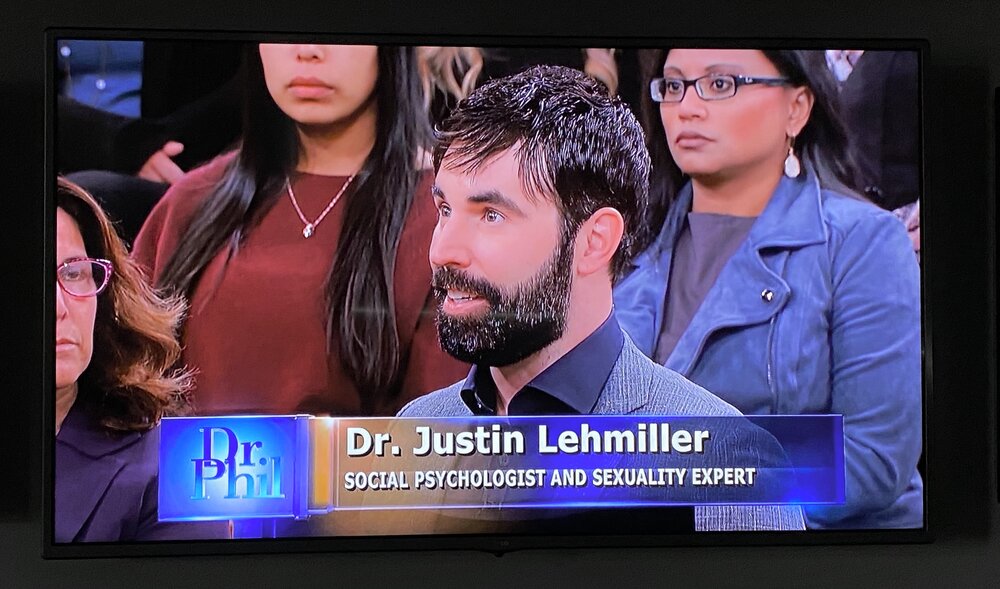 On the heels of appearing in the new Netflix series Sex, Explained, I also appeared in an episode of Dr. Phil’s television program! Talk about getting the new year off to an amazing start!

Dr. Phil invited me on his show to discuss the case of a woman who, after being estranged from her son for years, went on to develop a sexual relationship with him. He was only sixteen at the time.

She claimed that her behavior was the result of a condition known as “Genetic Sexual Attraction” or GSA, a term sometimes used to describe intense attractions that develop between close relatives who meet for the first time later in life. That’s where I came in—I was asked to speak to whether GSA is actually a thing and whether there’s any science behind it, and also to discuss the role that trauma can play in shaping sexual attractions (the woman at the center of this case reportedly endured a history of severe abuse).

To watch the show in its entirety, check your local listings for a rebroadcast of the episode titled “From Housewife to Sex Offender.” Alternatively, you can watch a clip from the program below that includes a couple of my segments; other clips are available on Dr. Phil’s website.

I’m honored to have had the opportunity to appear on Dr. Phil’s program—and also that he gave my book Tell Me What You Want a lovely endorsement at the end of his show! Incidentally, when I went out to tape this episode, I also recorded a podcast with Dr. Phil all about the science of sexual fantasies. You can listen to our full conversation here.