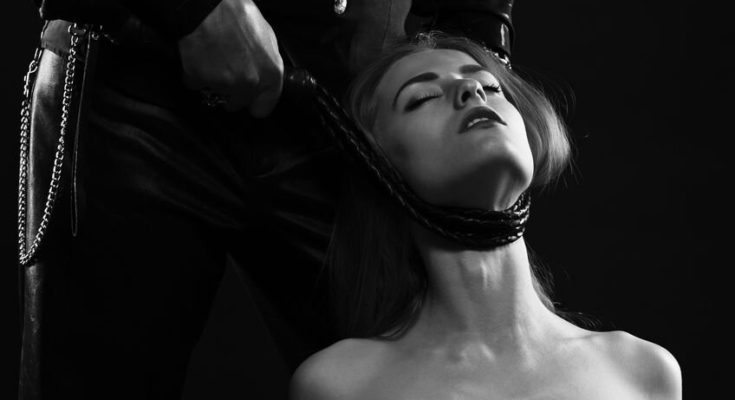 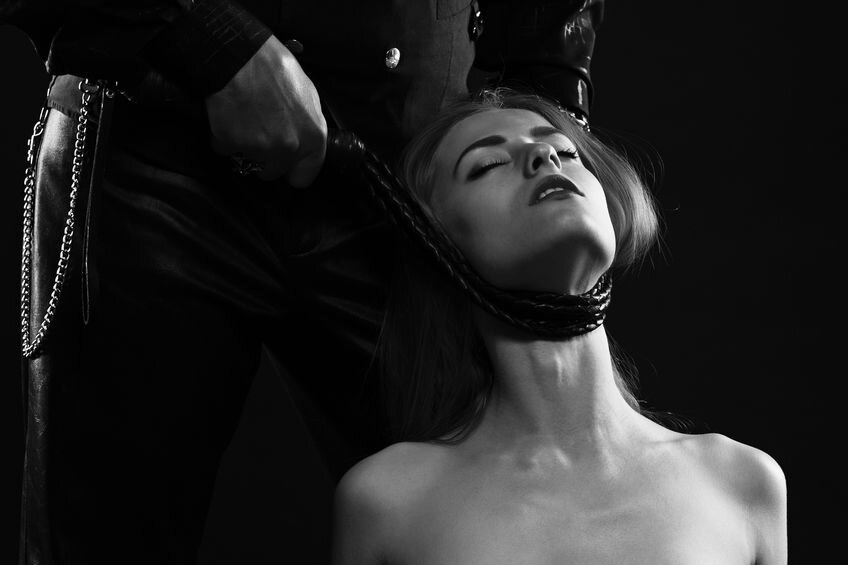 Psychologists and psychiatrists typically use the term paraphilia to refer to unusual or uncommon sexual interests or activities. Hundreds of desires have been described as paraphilias over the years, although there are currently only eight specific paraphilias listed in the DSM-5 (the psychiatry bible): fetishism, transvestism, voyeurism, exhibitionism, frotteurism, pedophilia, masochism, and sadism.

Although these interests have long been thought to be rare, there has been surprisingly little research on their actual prevalence in the population. In fact, until recently, almost all of the research conducted on them has been limited to small clinical samples, which doesn’t really offer much sense as to how many people might actually have these interests.

However, a few large studies have emerged in the last few years suggesting that most of these sexual interests are more common than previously thought.

First, a 2017 study of over 1,000 Canadian adults aged 18-64 examined how many people said they had a desire for the eight specific paraphilias listed in the DSM [1]. Many of them turned out to be quite common. For example, among men, 60% reported a desire for voyeurism, 40% for fetishism, 34% for frotteurism, and 19% for masochism. Among women, the numbers were 48% for fetishism, 35% for voyeurism, 28% for masochism, and 21% for frotteurism. For a complete breakdown of the numbers, as well as definitions of the eight DSM paraphilias (in case you aren’t familiar with some of these terms), check out this article.

A 2020 study of over 10,000 adults in the Czech Republic aged 18-88 yielded similar results [2]. This work looked at people’s level of interest in the DSM paraphilias, as well as a few other behaviors that are typically considered paraphilic, such as zoophilia. Among men, the most common interests were as follows: 59% reported at least some interest in voyeurism, 44% in frotteurism, and 36% in fetishism. For women, the numbers were 32% for voyeurism, 20% for frotteurism, and 13% for fetishism.

Similarly, in the survey of over 4,000 Americans aged 18-87 I conducted for my book Tell me What You Want, I found that most people had fantasized about at least one so-called “paraphilia.” Like the other studies mentioned above, fantasies about sadomasochism, voyeurism, and fetishism were the most common.

In all of these studies, just one of the eight DSM-recognized paraphilias was consistently rare: pedophilia (sexual interest in prepupbescent children). In each case, it was a very small number of people who reported any degree of interest in it. Across the board, less than 2% reported a desire for this activity or said they fantasized about it often.

Also rare was zoophilia (sexual interest in non-human animals): the Czech study found that just 3% reported any interest in this activity.

The samples, cultures, and methodologies obviously varied across all of these studies, so it’s not surprising that some of the numbers jump around a bit when you explore the data; however, all of them came to the same conclusion, which is that many sexual interests that have long been thought to be rare or unusual aren’t so uncommon after all. Fantasies about and desires for several of the paraphilias listed in the DSM (with the exception of pedophilia) seem to be more widespread than once assumed.

With all of that said, it appears that psychologists and psychiatrists need to be careful when labeling sexual interests as paraphilic or unusual because many so-called paraphilic interests actually appear to represent common sexual fantasies and desires.

[2] Bártová, K., Androvičová, R., Krejčová, L., Weiss, P., & Klapilová, K. (2020). The Prevalence of Paraphilic Interests in the Czech Population: Preference, Arousal, the Use of Pornography, Fantasy, and Behavior. The Journal of Sex Research.