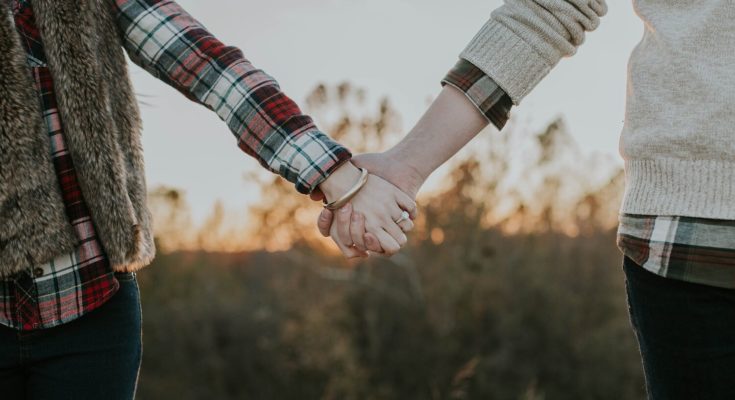 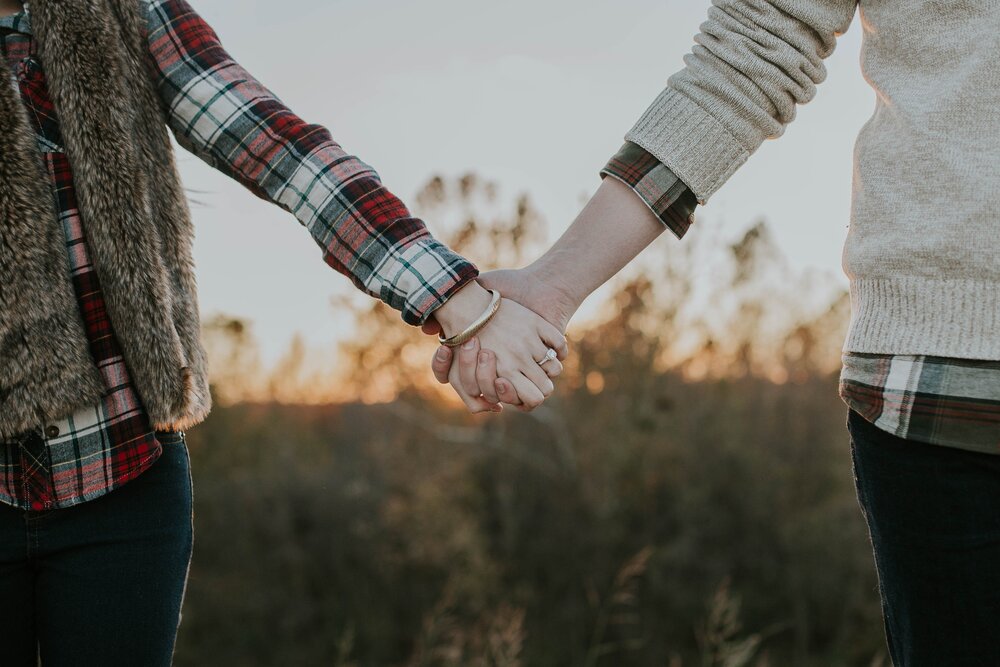 Living single as an adult has long been stigmatized, with singles being viewed as “incomplete” due to their lack of a relationship [1]. Not only that, but singles are often blamed for this perceived deficiency. For example, in a study published about 15 years ago, researchers asked people to identify characteristics associated with single versus married adults [2]. What they found was that, whereas married people tended to be described as nice, honest, and mature, singles tended to be described in harsh and negative terms: as lonely, immature, even ugly.

But are views of singles and single life still so negative today? Is it possible things are shifting? After all, a lot has changed in the last two decades. In the U.S., the marriage rate hit a record low, and the average age of first marriage increased substantially. Whereas people used to get married close to age 20, they’re now waiting until closer to 30. As a result, people are spending more and more of their adult lives single.

In order to look at how people today view single vs. married life, researchers at The Kinsey Institute surveyed 6,576 U.S. adults aged 21-76 [3]. About half had never been married, while the other half consisted of folks who were currently married, divorced, or widowed.

They key set of questions participants were asked was as follows: “As compared to single people, do you think married people …”: (a)  “Have more friends ”; (b)  “Have more sex ”; (c)  “Have interesting social lives ”; (d)  “Work hard to keep in shape ”; (e)  “Are more content ”; (f) “Are more confident ”; (g)  “Are more career-minded ”; and (h)  “Feel more secure. ” The researchers then compared views of married and single people on these 8 domains. They made these comparisons with the overall sample, as well as separately based on current relationship status.

Thus, it wasn’t the case that people universally viewed one relationship status as better than the other—rather, people viewed both being married and being single as having unique advantages, with marriage bringing more emotional benefits and singlehood bringing more social and sexual benefits.

Basically, what these findings show is that for people who have ever married, this experience seems to dampen their perceptions of the institution. In other words, singles may think marriage is better than it really is because they haven’t yet had that experience (a “grass is always greener” effect, if you will).

These findings suggest that marriage is no longer viewed as inherently superior to singlehood across the board in the United States. However, it is not yet clear whether this is because singles are being viewed more favorably, marriage is being viewed less favorably, or there is some combination of both factors at play.