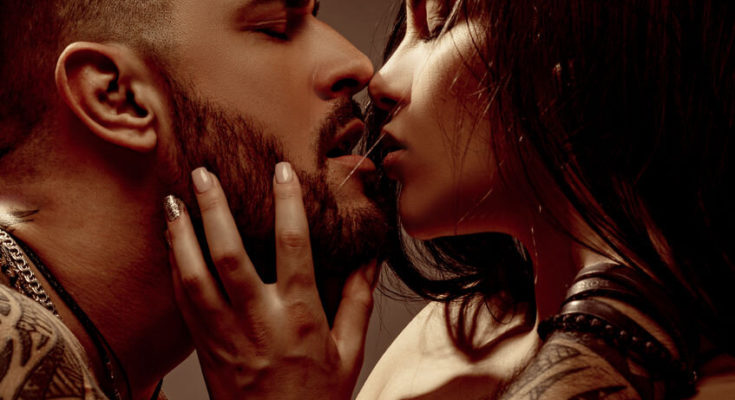 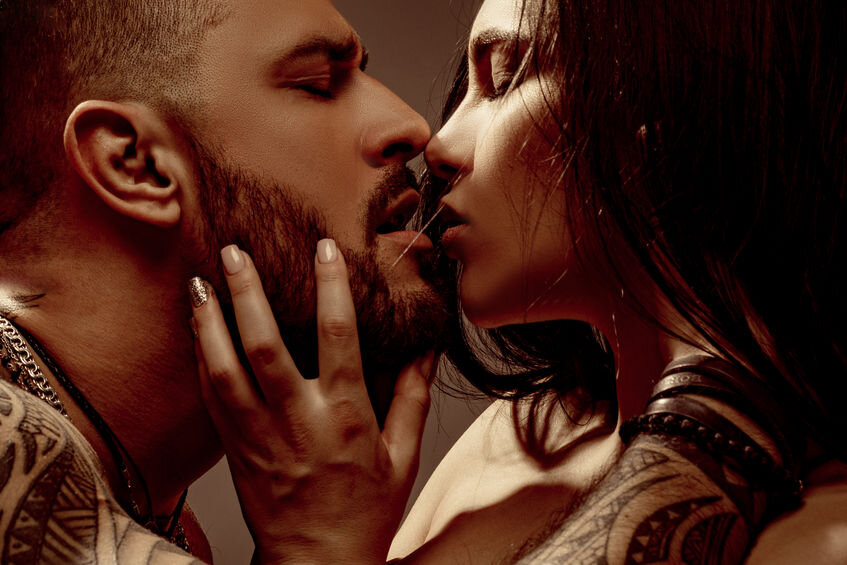 We all like to imagine that our decision making is clear and logical and that we’re weighing the pros and cons before we act. The truth, however, is that we’re all relying to some degree on our “gut” when we make choices. That’s not just true in deciding what you want to eat for lunch or dinner—it also applies to the decisions we make when we have sex.

“Gut-based” decision making is easily swayed by lots of different factors. For example, some research has found that just being turned on can affect your decision making, prompting you to engage in riskier behavior. New research suggests that wanting to be in a relationship can also influence risky sexual behavior—specifically in terms of how you approach safer-sex negotiations. However, it seems to affect men and women in different ways.

Having sex is an intimate act and, for many people, having sex is a powerful way to show love and trust in a romantic relationship. We wanted to know whether single people who really wanted to establish a new relationship would be willing to forgo condoms with a new sex partner. Would they be willing to potentially risk their sexual health in the interest of building intimacy?

For this study, we recruited single men and women between 18-25 years old online and had them read a story. We asked them to imagine themselves as the main character in this story and to answer questions embedded in the story as if everything in it were happening to them in real life.

The story described an evening where you decide to attend a house party with your friends. At the party you are introduced to a good-looking potential partner and the two of you hit it off. Later on in the evening, things are going well, so you decide to go back to this hypothetical person’s place. Things get sexy and you now have to decide what to do. Are you going to suggest using condoms? Do you think your potential partner wants to use condoms? What will you do if your partner doesn’t have a condom, but wants to have sex anyway? Will you agree to have sex without a condom with someone you’ve just started getting to know?

For men, we found that, relative to guys with low motivation to establish romantic relationships, guys who were highly motivated to establish relationships were actually LESS willing to have condomless sex in our scenario. That’s not quite what we expected, so we were a bit surprised by this; however, there are a few potential reasons for this effect. For instance, it could be that guys who wanted to be in a relationship were really eager to look like good partners who care about their own and their partners’ sexual health (or who at least want to seem like guys who “follow the rules”).

It might also be that our scenario threw them a curveball. When we asked participants how much they thought the potential partner was interested in using a condom, men had really high expectations—they were pretty confident their partner was going to insist on them. So presenting relationship-motivated guys with a partner who wasn’t keen on condom use might have been a big red flag for them!

By contrast, the women in our study didn’t have high expectations that a potential male partner would be interested in using a condom. So this likely didn’t register as a warning sign when, in the story, their sex partner was interested in barebacking.

The women in our study were only prepared to risk their sexual health for intimacy with a potential partner when certain criteria were met. Female participants were only willing to forgo condom use if they felt emotionally close to the partner by the time the sexy phase of the story began. When women didn’t rate the partner as feeling emotionally close (or familiar), they were more interested in using condoms and less willing to have sex without one.  This might have happened because people who seem more familiar and emotionally close to us also feel like they would be a lower risk for STI transmission.

There are a lot of different factors that can influence how we make decisions when we’re having sex with someone new, and this work suggests that, at least for women, it may not be that we’re deciding to engage in risky behaviors when things seem right with a potential sex partner—it’s that, when things seem right, we might no longer perceive the risks.

So what can we do to protect our health, given that we’re not always great at noticing risk factors or making the safest decisions? Take preventative steps and figure out safer sexual practices that work for you, whether that’s using birth control (the pill, an IUD, an implant, etc.), using pre-exposure prophylaxis (PrEP – which protects against HIV), making sure you have condoms and lube, and/or getting tested for STIs regularly.

To learn more about this research, see: Skakoon-Sparling, S., & Cramer, K. M. (2019). Are we blinded by desire? Relationship motivation and sexual risk-taking intentions during condom negotiation. The Journal of Sex Research.