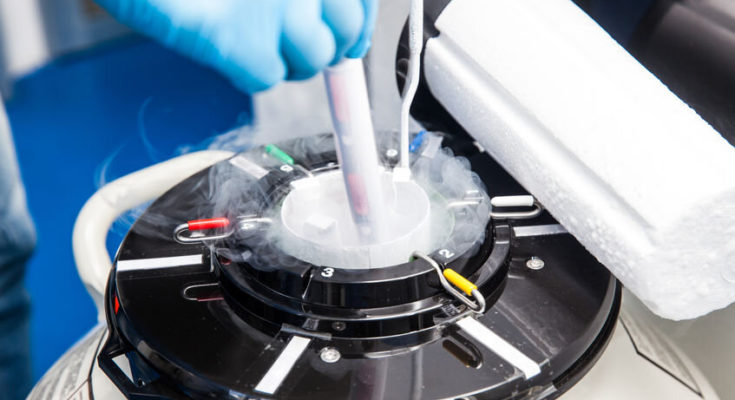 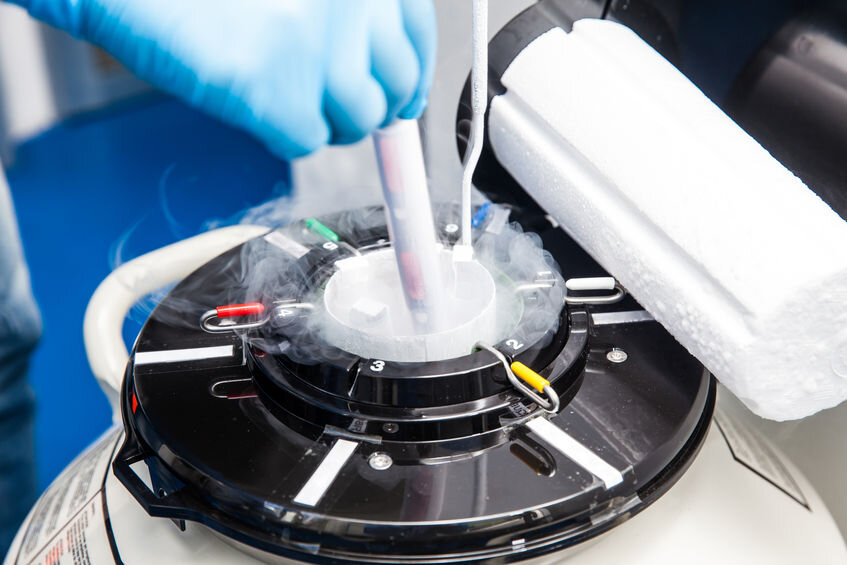 I listen to a lot of podcasts, and NPR’s Planet Money is one of my favorites. Generally speaking, their episodes don’t have much to do with sex or sexuality; however, I heard a recent episode focused on the sperm-banking industry and I found it to be absolutely fascinating! This show traces the history of artificial insemination and frozen sperm from the earliest days to the billion-dollar industry it has become. Here are a few of the highlights.

It turns out that the first reported successful insemination with a sperm donor was all the way back in 1884. However, in those days, the only way this could be accomplished was with a “fresh” donation. It wasn’t until much, much later (1953) that the first human birth occurred as a result of frozen human sperm, and it wasn’t until the 1970s that actual sperm banks began popping up.

However, sperm banks didn’t really take off until after the AIDS crisis hit. Prior to that, “fresh” donations were primarily used, but some women started contracting HIV from them, in part, because it can take up to six months for the virus to show up in testing. That method of insemination therefore became quite risky. So it quickly became the standard of care to freeze sperm for months and then test it for HIV before insemination in order to ensure safety. And that’s when the frozen sperm industry really took off.

Since then, frozen sperm has turned in to a global, billion-dollar industry. Companies are shipping and selling sperm all over the world; however, laws governing sperm trade and donations vary dramatically across countries.

For a fascinating and more in-depth look inside this large and growing industry, give the podcast below a listen. Enjoy! 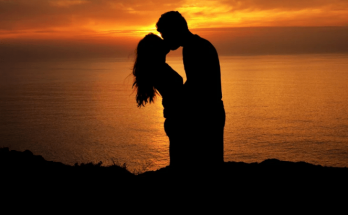 Lust and Love: Who We Desire and Why We Stray