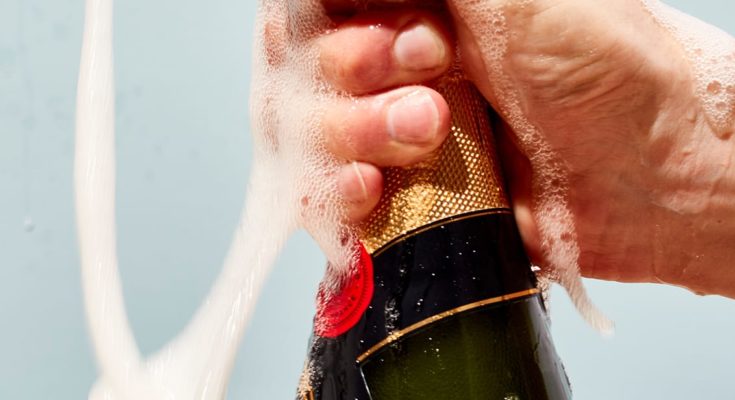 A new study from researchers at prestigious Harvard University finds that men who ejaculate frequently throughout adulthood are less likely to be diagnosed eventually with the second most frequent cause of cancer death in America – prostate cancer.

According to the study, published in the journal European Urology, men who ejaculate more frequently than a typical man can reduce their risk of prostate cancer by up to 33 percent. The optimal frequency of ejaculation is 21 times per month.

“The hypothesis is that ejaculations, by helping the prostate to empty regularly, prevent clogging of the ducts in the prostate, which can lead to inflammation. Therefore, by preventing inflammation, it would lower prostate cancer risk,” says Dr. Stephen Freedland, Urologist and Director of the Center for Integrated Research in Cancer and Lifestyle at Cedars-Sinai Medical Center.

According to the study, “these findings provide additional evidence of a beneficial role of more frequent ejaculation throughout adult life.”

But Dr. Freedland says that the study doesn’t provide totally conclusive information. “There are now several studies that suggest “yes” [increased ejaculation over time prevents prostate cancer],” says Dr. Freedland. “However, they are observational – meaning they are not randomized trials. Thus, men who ejaculate more may have other factors (different hormone levels, diets, or physical activity levels) that influence prostate cancer and not the ejaculations themselves.”

Researchers analyzed data from 31, 925 men, who participated in a Health Professionals Follow-up Study. They self reported answers to questions about the frequency of their ejaculation on a 1992 questionnaire. They also did follow up questioning through 2010. The study assessed mens’ average ejaculation frequency per month during three times in their lives: ages 20–29, ages 40–49, and the year before the questionnaire was distributed.

In the study, researchers assessed risk based on the amount of something called “prostate-specific antigen” (PSA) in patients with different ejaculation regularity. PSA is a protein produced by both cancerous and noncancerous tissue in the prostate, but when PSA levels are elevated, but elevated levels of PSA often indicate the presence of prostate cancer, and “PSA tests” for elevated PSA levels are the primary screening technique for prostate cancer.

For a long time, evidence has suggested that men who ejaculate more often have a decreased risk of developing prostate cancer. Now, researchers have incorporated ten additional years of data collection into an original analysis, in order understand the relationship between ejaculation frequency and the risk of prostate cancer, a cancer with very few changeable risk factors.

But when asked whether men who are worried about prostate cancer should ejaculate more, Dr. Freedland still answers “no.” “We have clear evidence that avoiding being obese and more physical activity can prevent death from prostate cancer. That is what I would focus on,” he says. “Likewise, we know getting regular screens with PSA reduces the risk a man will die of prostate cancer. The role of ejaculations is less clear and if there is a link, this most recent paper suggests it is only for low risk disease. That being said, I think we can safely say that increased ejaculations are not likely to cause prostate cancer and can be done safely.”

We also asked whether increased ejaculation could help after a prostate cancer diagnosis. “In theory, lowering inflammation should be helpful after diagnosis,” says Dr. Freedland. “However, the “benefits” were only seen in low-risk disease. In other words, more ejaculations had no effect on more aggressive cancers, the kind that spread and cause patients harm. In addition, there is a school of thought that once diagnosed, we want to rev up the immune system to help fight the cancer. In short, no study has looked at ejaculations after diagnosis and progression risk, so it is hard to guess if there is a link or not.”

Since is can be tricky to know whether or not you are at risk for prostate cancer, SurivorNet has spoken with Dr. Edwin Posados, Urologic Oncologist at Cedars-Sinai Medical Center about risk factors and when to get screened for the disease.

“How do you know if you need to be screened? Doctors only know what you’re able to tell them in the course of a visit,” says Dr. Posados. “And so what you bring to the table can really help a physician to understand whether or not prostate cancer screening is appropriate for you.”

About one in nine men will get prostate cancer during their lifetime, and about 31,620 will die from prostate cancer in 2019. Most of those are men who are 65 and older. Prostate cancer before the age of 40 is rare. Lung cancer is the only cancer that causes more deaths per year than prostate cancer.

This article is by Zara Sternberg for SurvivorNet. 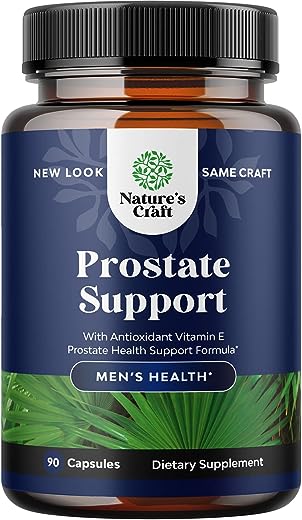 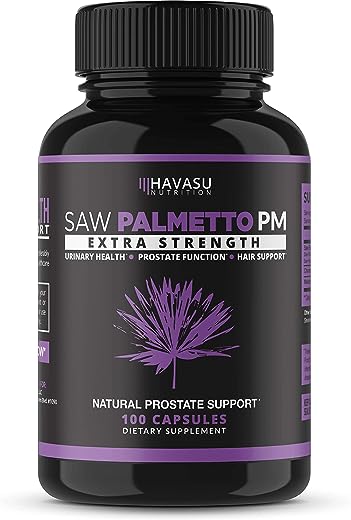 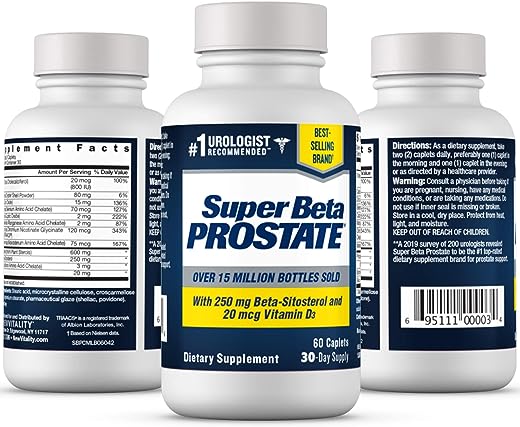 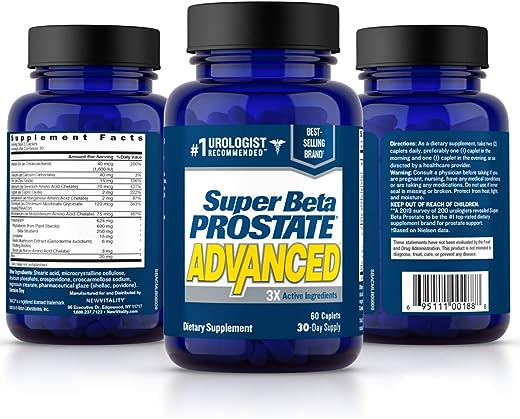 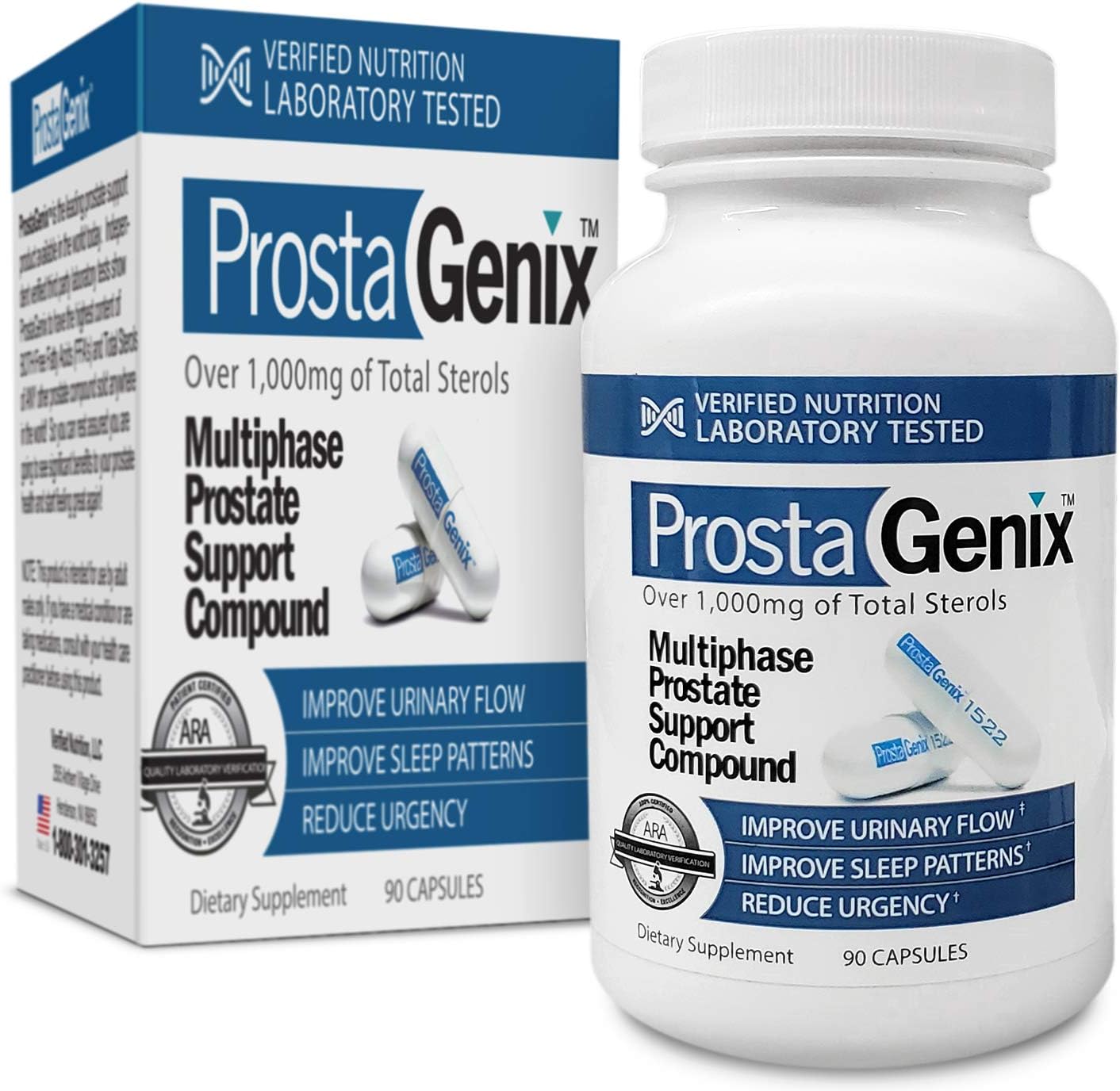 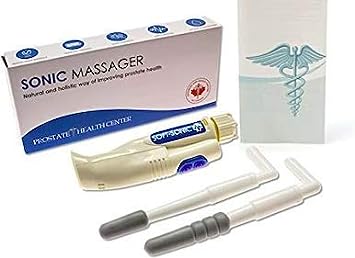 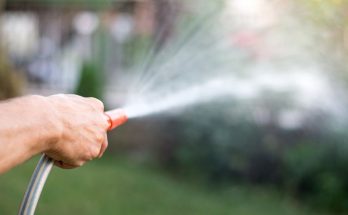 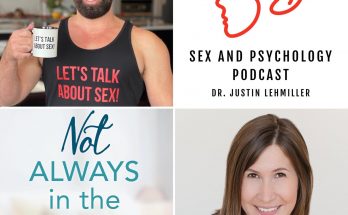